The Archaeological Park of Paestum, which has been a UNESCO World Heritage Site since 1998, includes a vast archaeological area that preserves the monumental remains of the ancient Greek city of Poseidonia (then Paestum in Roman times) and a museum that exhibits the remains of the ancient city and its territory. The three Doric temples, built between the sixth and fifth centuries, are among the best preserved temples of the classical age and later a destination for the Grand Tour travellers. Particularly interesting are also the agora-forum and the city walls. The painted slabs of a tomb knwon as the "Tomb of the diver", whose image is now one of the symbols of the Archaeological Park, are exceptionally valuable among other important exhibits. 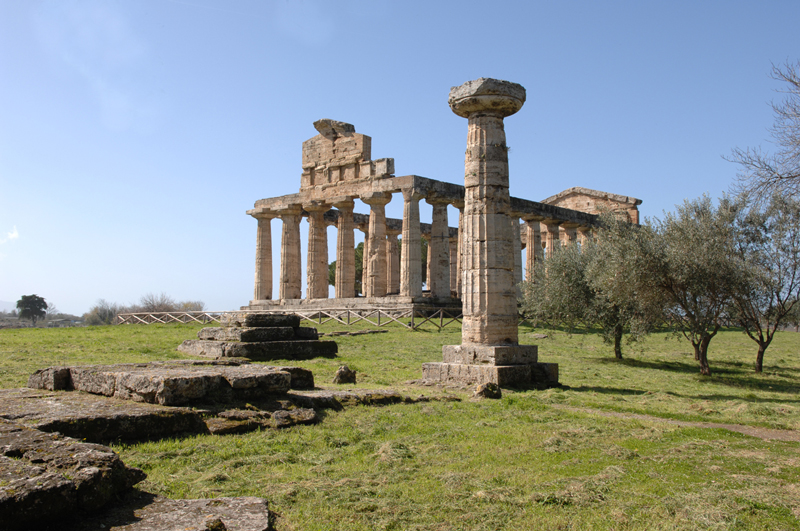 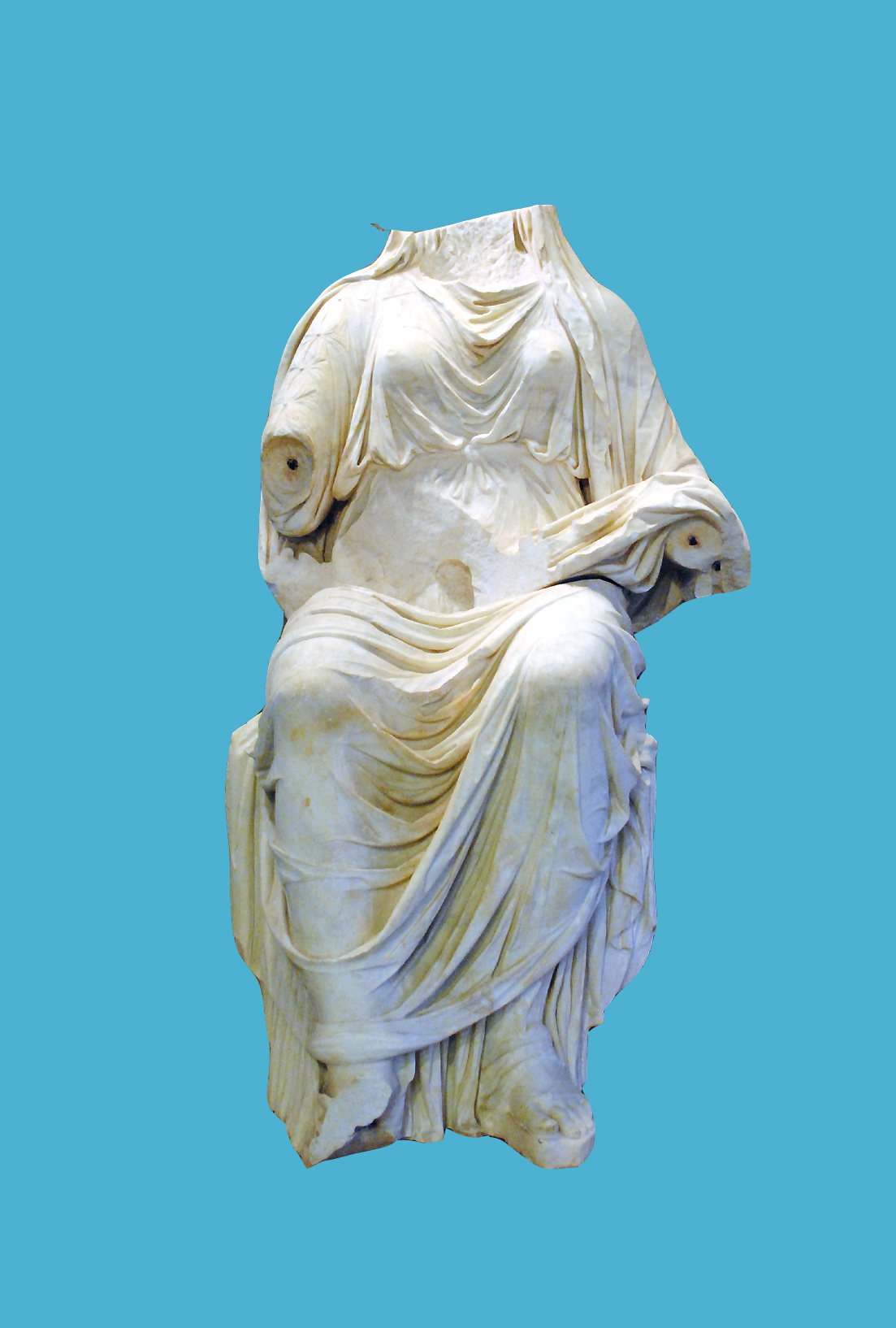 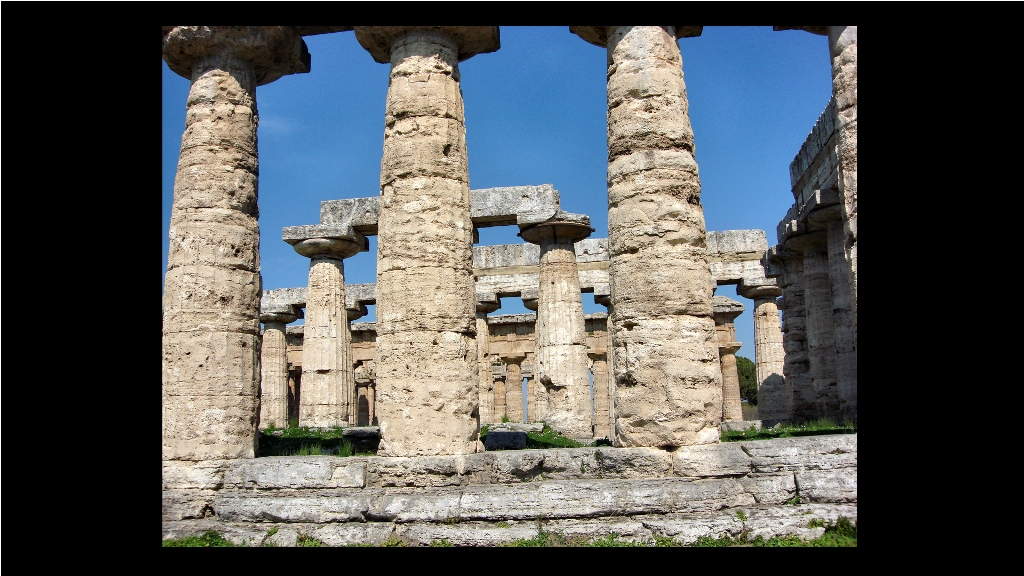 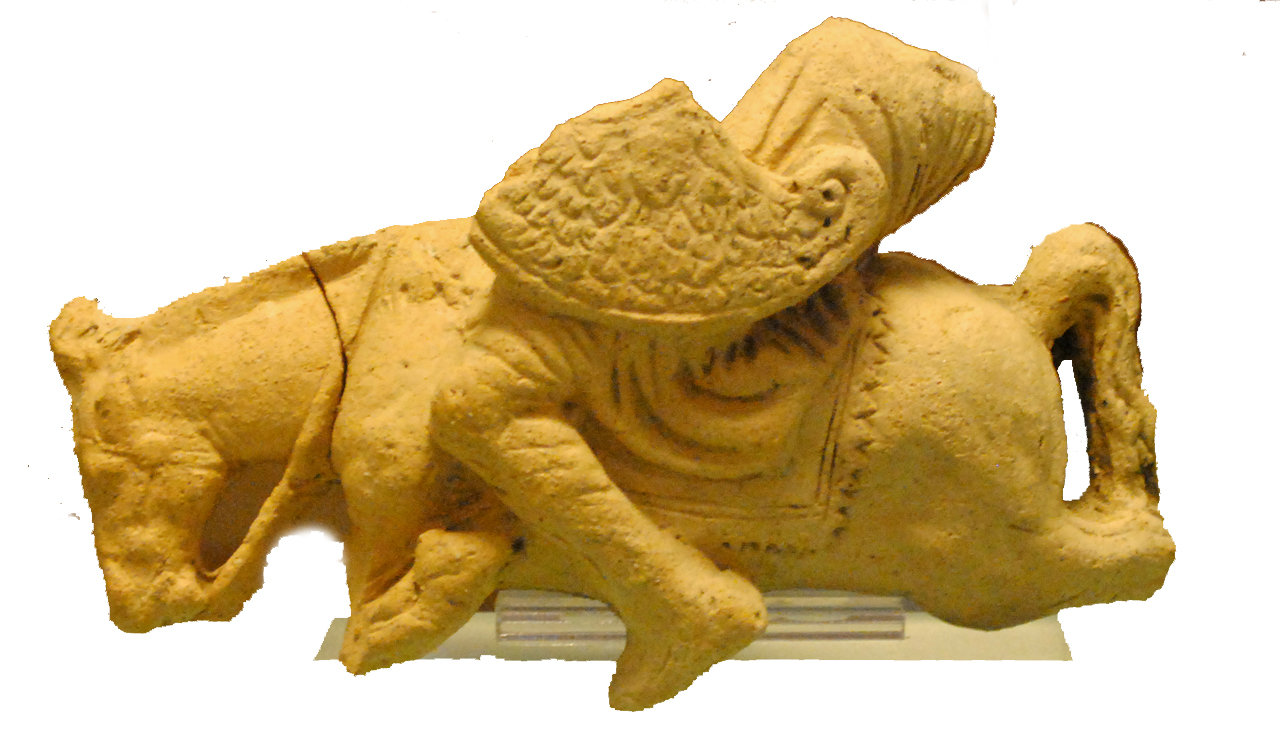 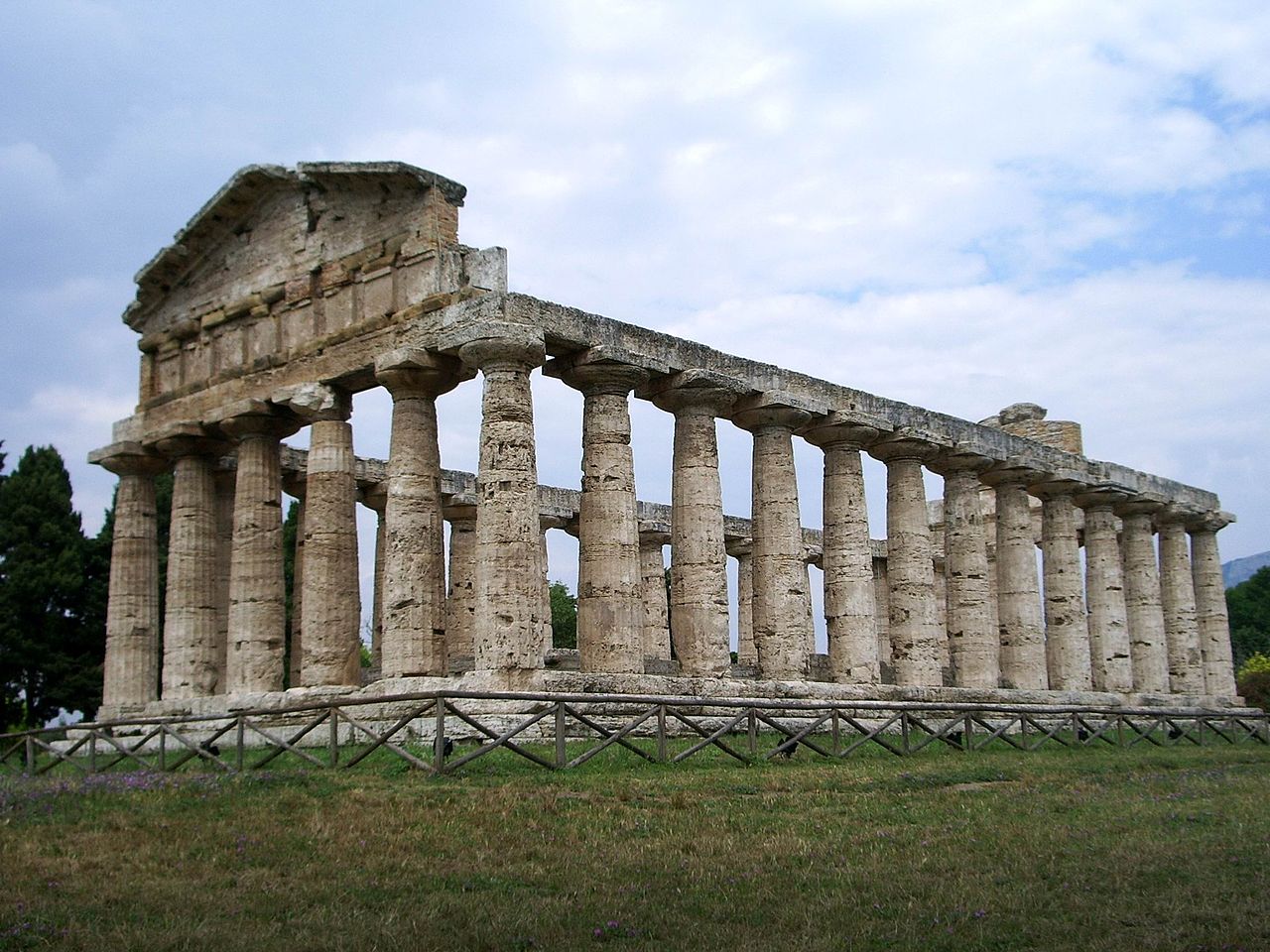 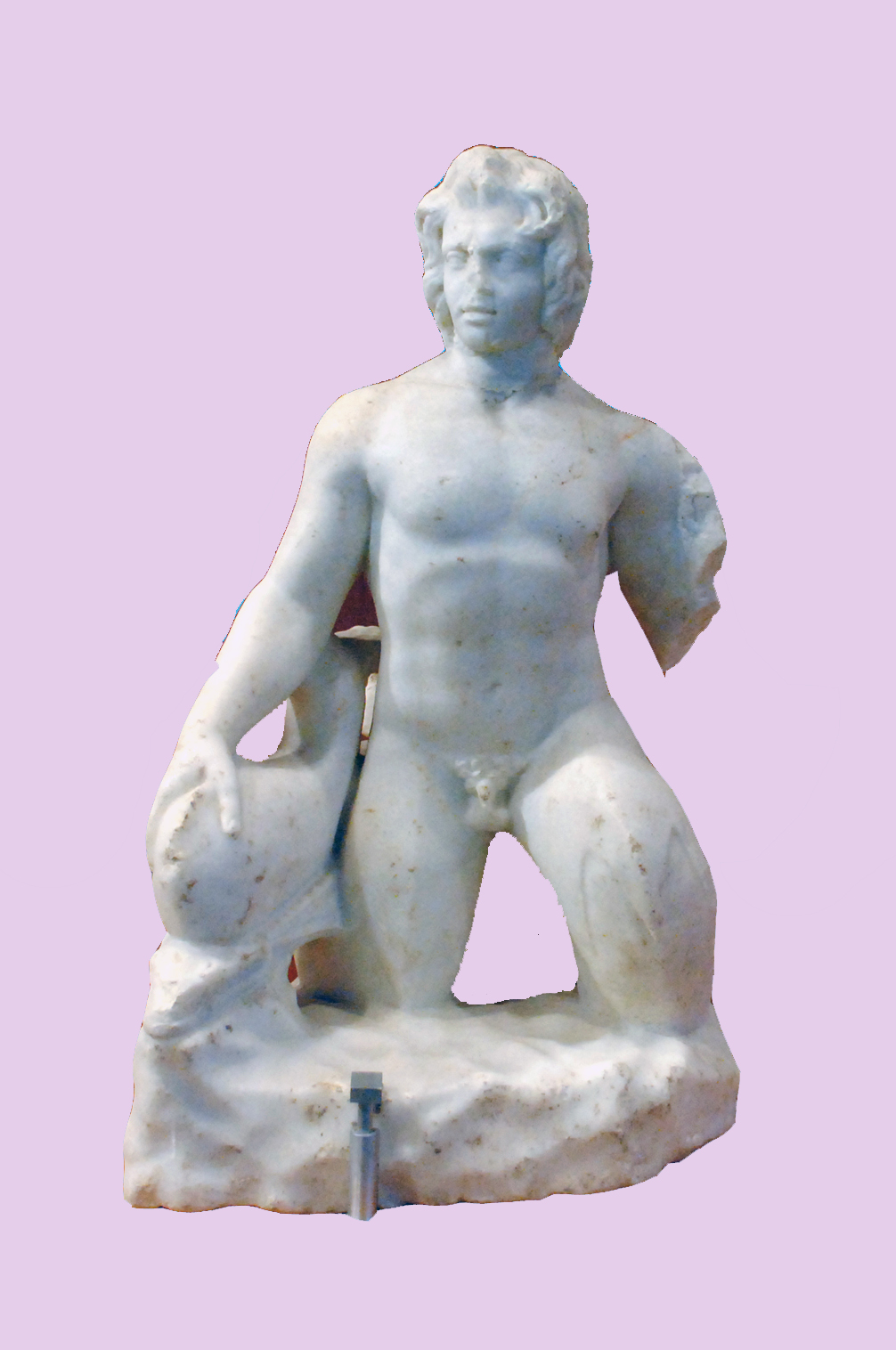 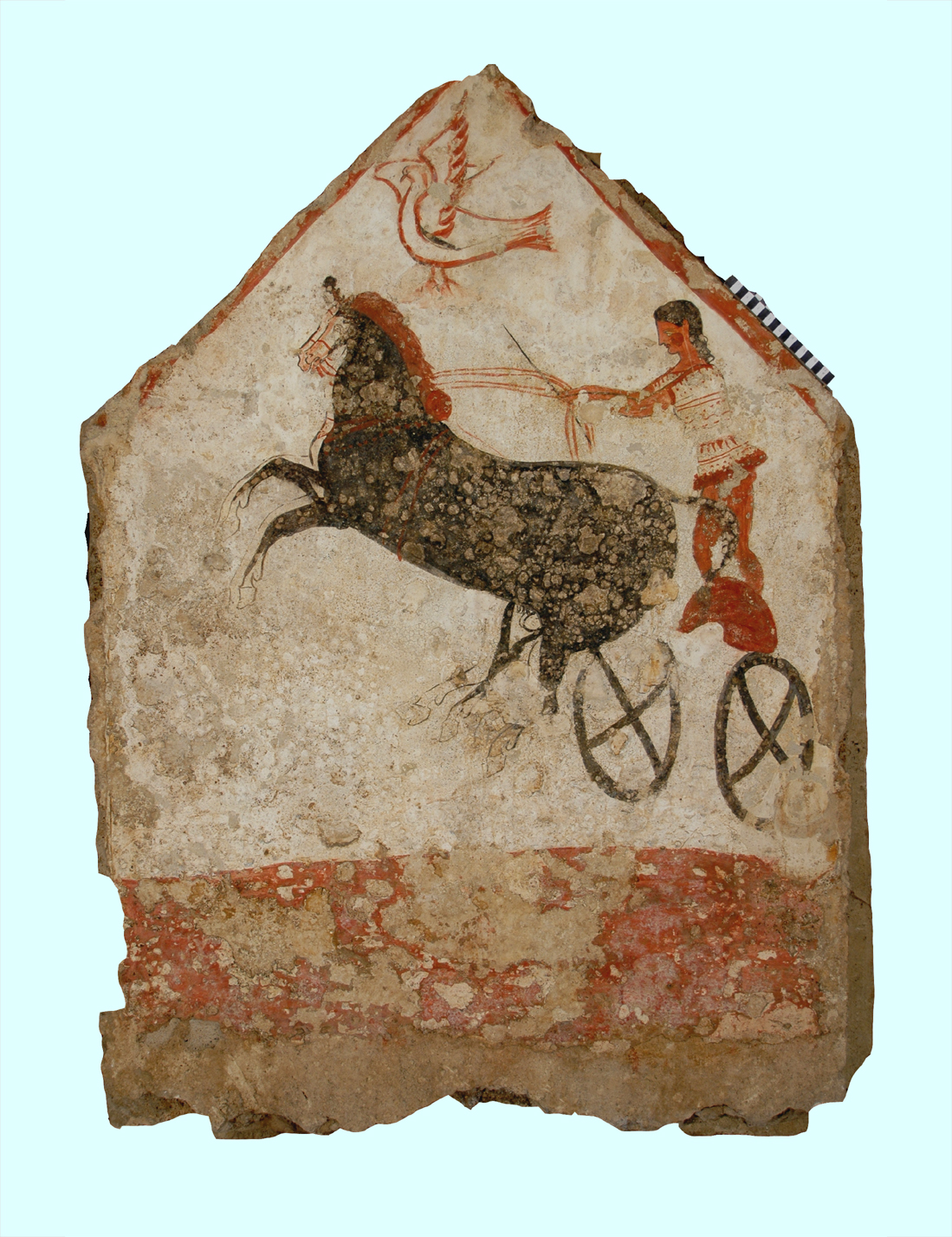 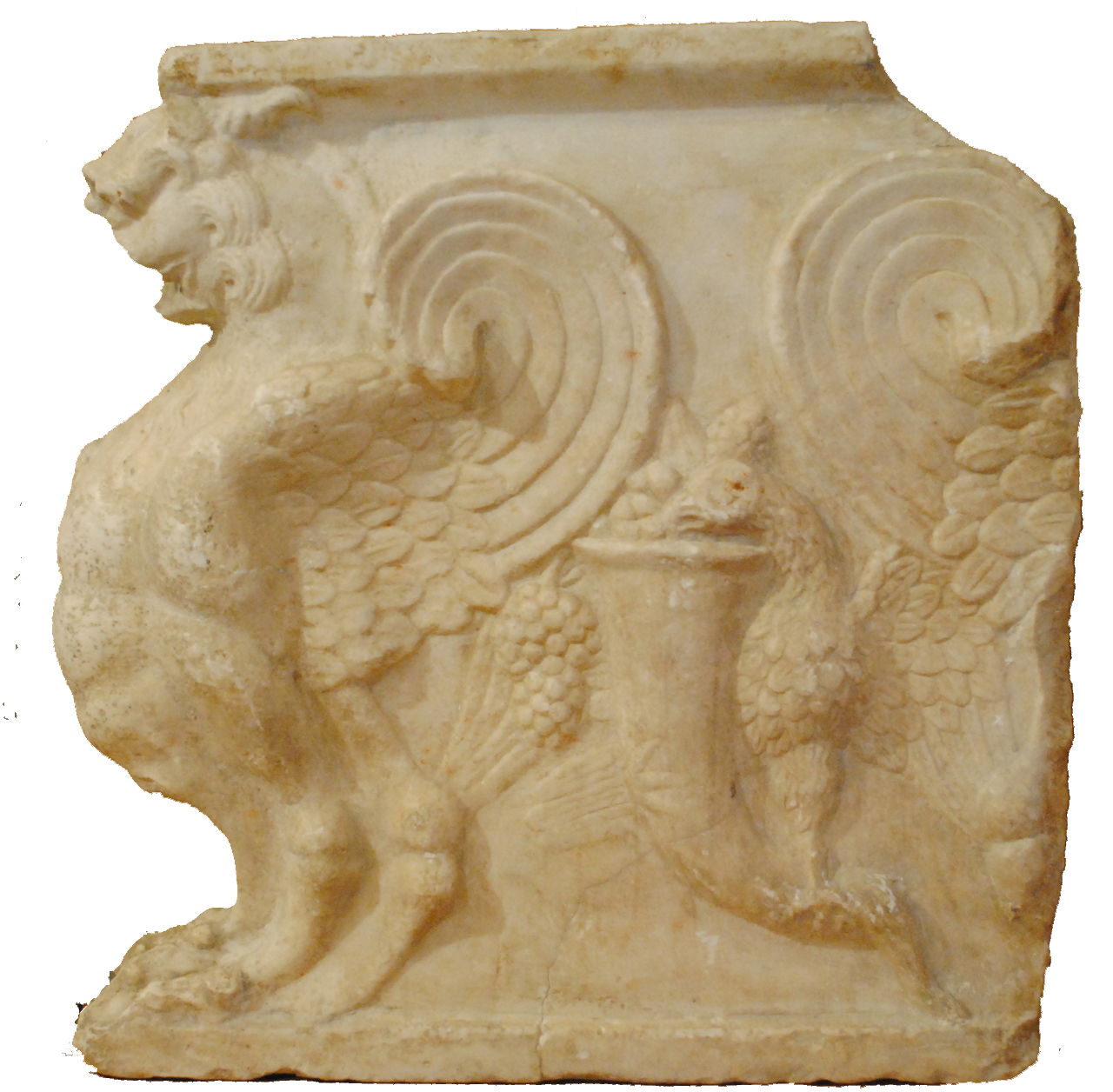 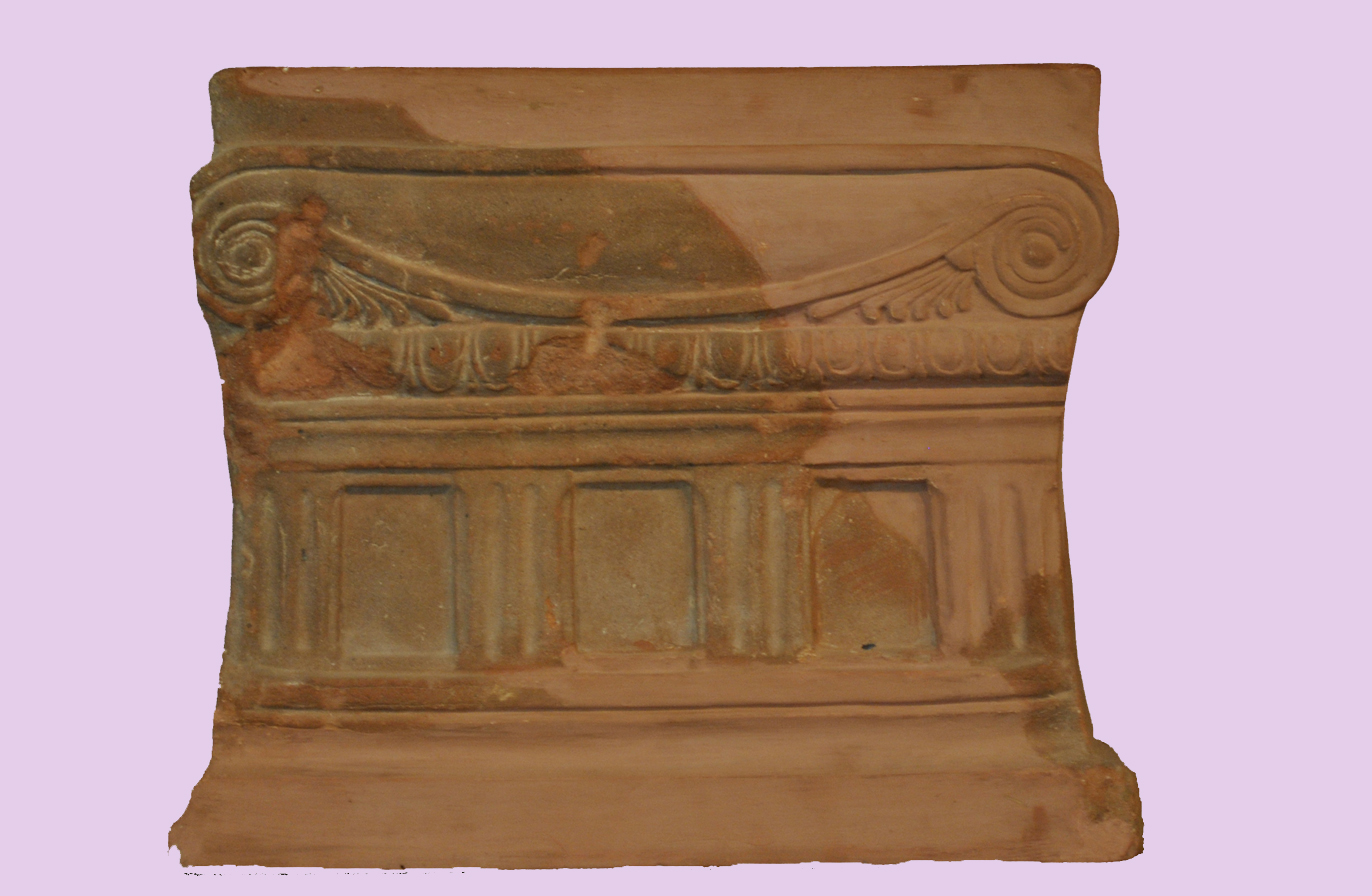