This complex, founded during the 8th century by Basilian nuns escaping from Constantinople because of iconoclasm, is one of the most ancient and best preserved in the city. The church was built by Giovan Battista Cavagna and Giovanni Vincenzo Della Monica (16th century) and finished in 1580. After crossing the arcade entrance we get, through a wooden 16th-century door, into the single-nave interior with chapels and dome on the square presbytery. The space inside, homogeneous in green and gold colours, is dominated by a rich wooden roof, carved and painted by the Flemish Teodoro d'Errico and his workshop (1580). The inside of the façade is painted with scenes of the life of San Gregorio by Luca Giordano (1684), who realised the paintings on the dome too (1671).
The high altar in marbles is based on a drawing by Dionisio Lazzari (XVII sec.); upon it, we can admire a panel showing the Ascension by Giovan Bernardo Lama (16th century). The spectacular choir-stalls of the organs, made of wood and papier-mâché, are artworks by Nicolò Tagliacozzi Canale (18th century). In the chapels there is a succession of amazing paintings by the greatest artists who worked during the 16th until the 18th century: Cornelis Smet, Pacecco De Rosa, Antonio Sarnelli, Francesco De Maria, Nicolò De Simone, Francesco Fracanzano, Nicola Malinconico, Paolo De Matteis. It is possible to get into the convent which, like the church, is richly decorated with 18th-century paintings. Worth admiring are the works by Giacomo del Po on the entrance staircase. The cloister is so charming and, in the middle, the sculpture group, with its scenic and theatrical character, stands out: it shows Christ and the Samaritan at the well, by Matteo Bottegliero. 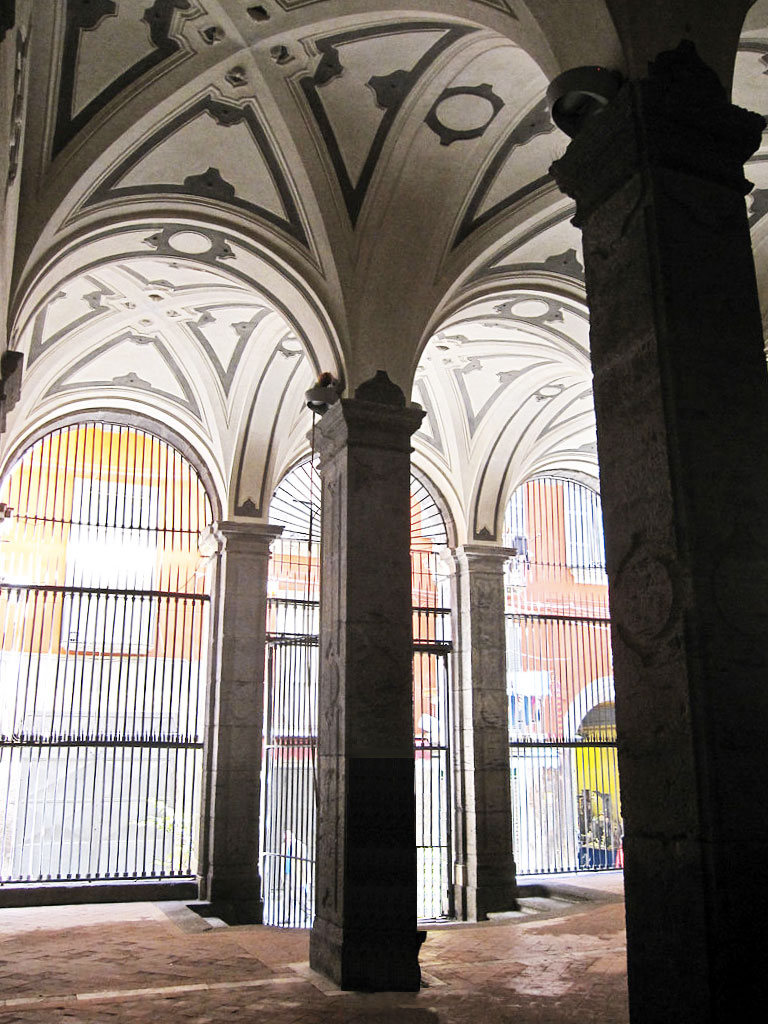 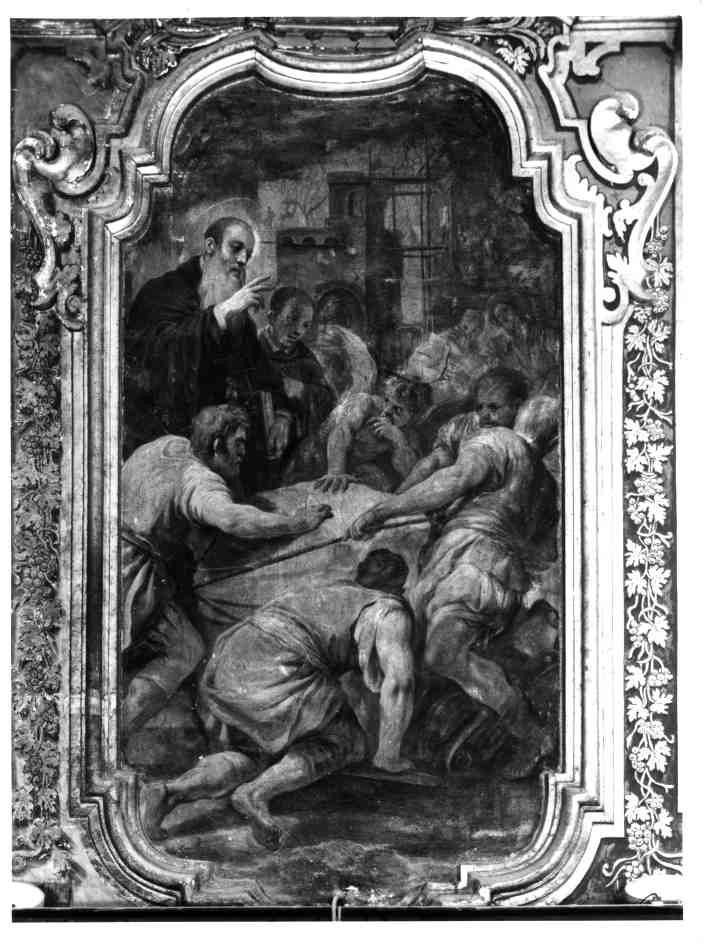 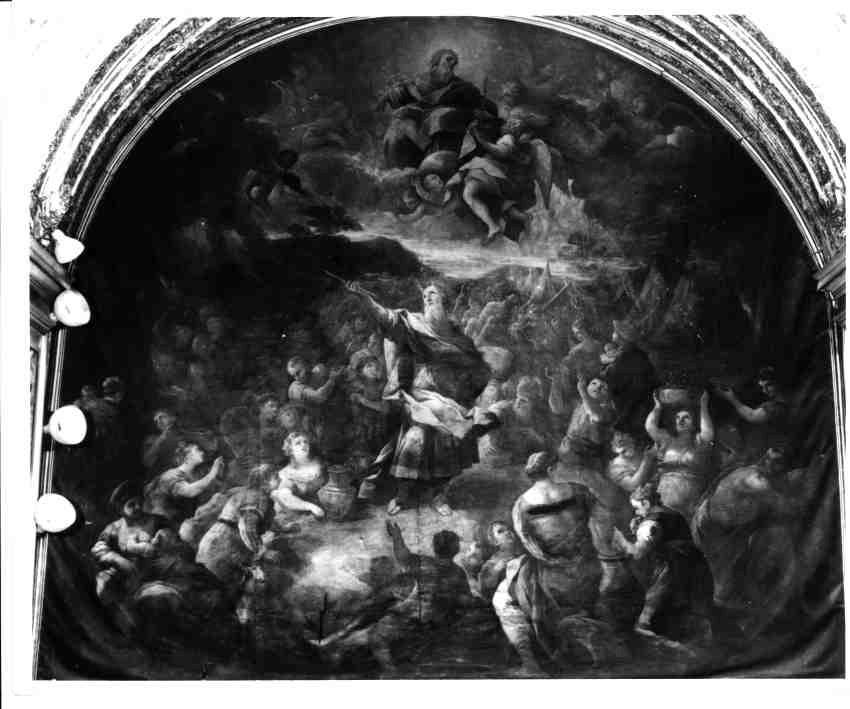 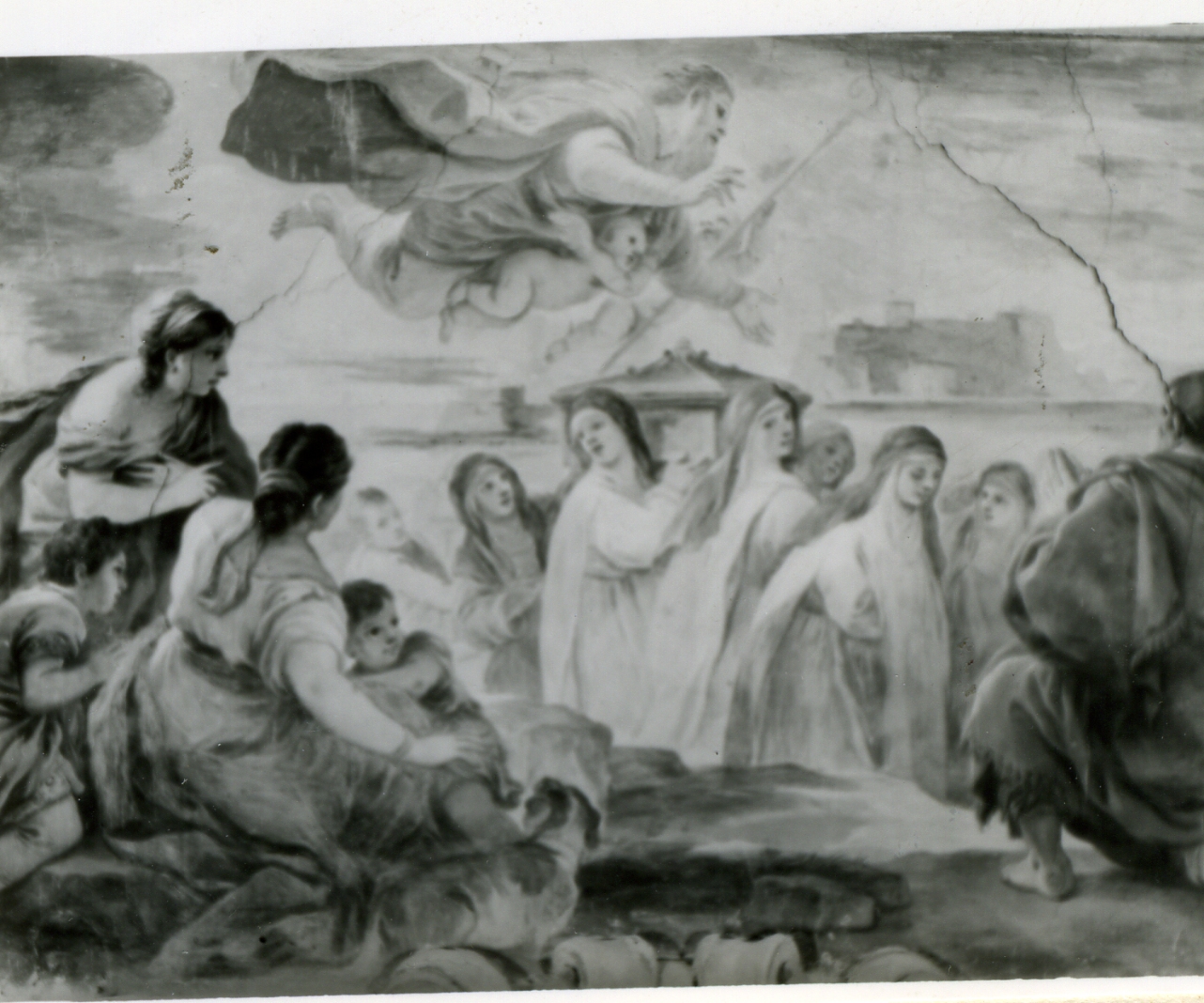 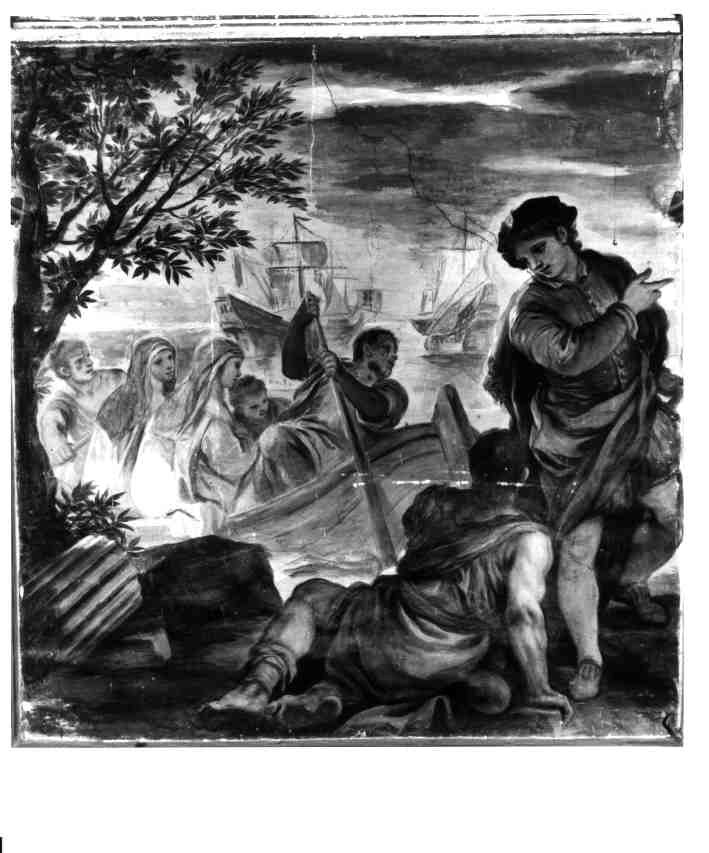 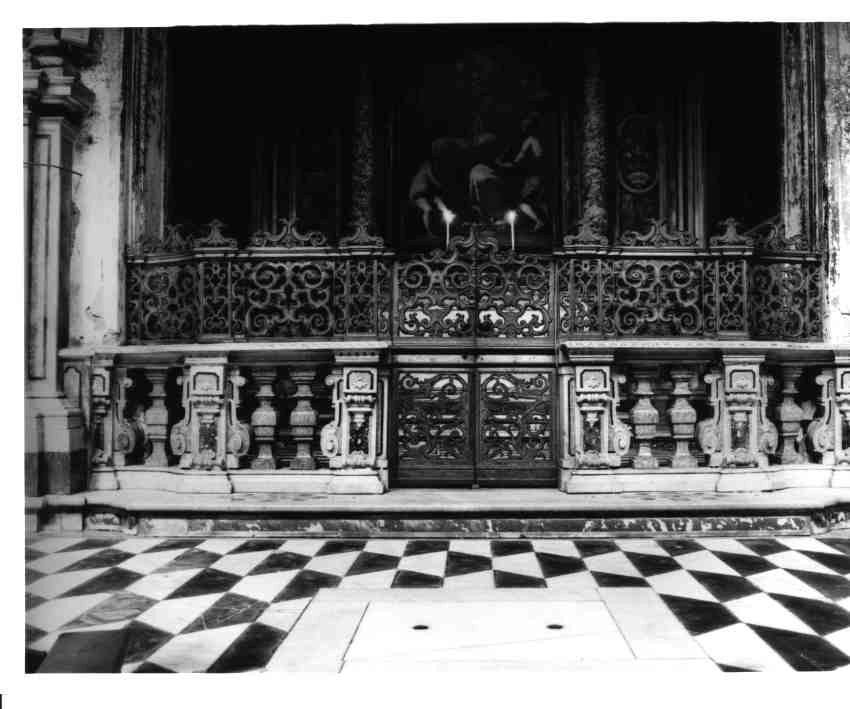