The ancient church, dedicated to the first bishop of Naples, is currently incorporated into the Palazzo della Borsa (currently seat of the Chamber of Commerce), which was designed, in 1895, by Alfonso Guerra in forms of eclectic taste. The atrium from which you can access the church is decorated with Renaissance columns, coming from the destroyed cloister of S. Pietro ad Aram. The church is articulated on two levels, the higher corresponding to a XVII century refurbishment completely restored in the XIX century. In this environment some early medieval marble, including two interesting barriers sculpted on a flat relief that date back to the IX-X century are preserved. The lower compartment corresponds to the primitive chapel dedicated to S. Aspreno, which was itself derived from a Roman thermal environment. The simple altar and the few remains of wall painting decorations should date back to the VIII century. 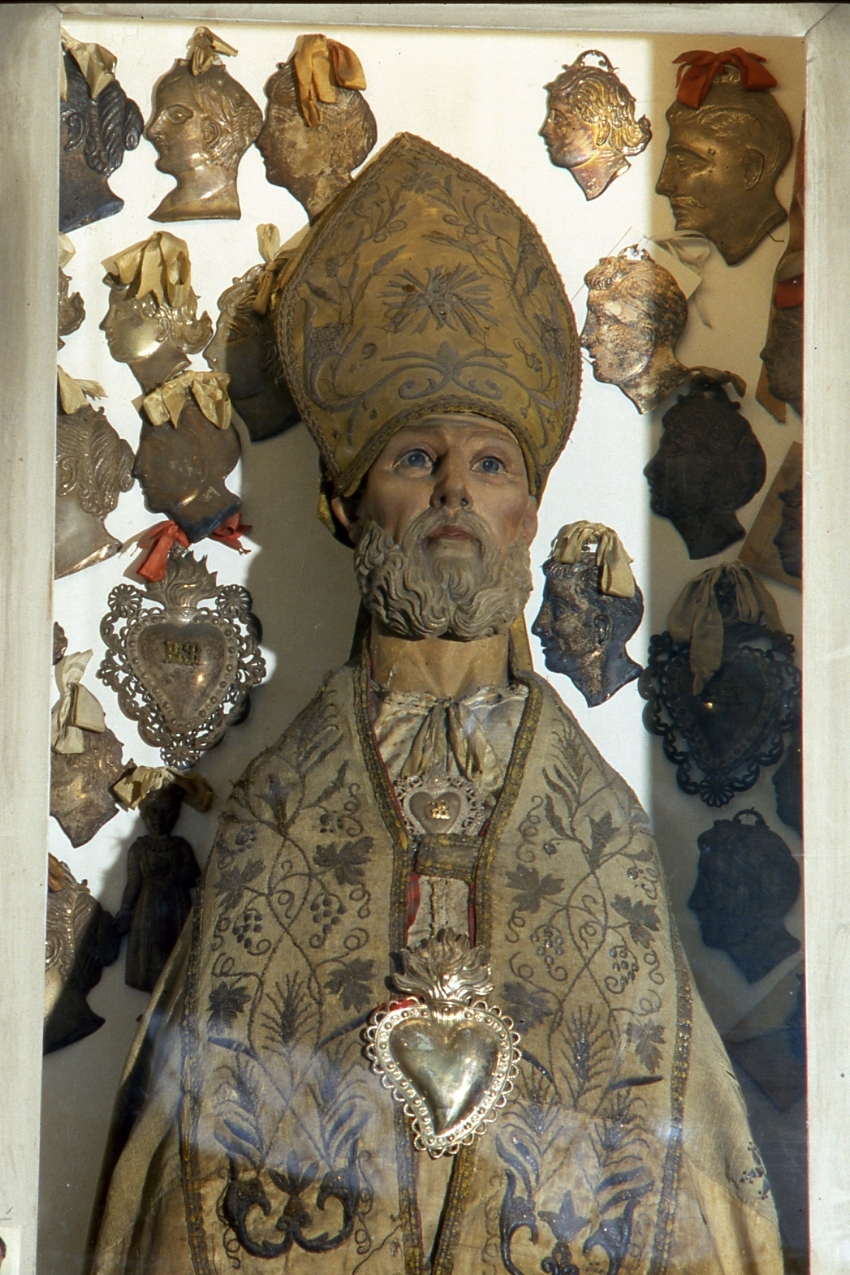 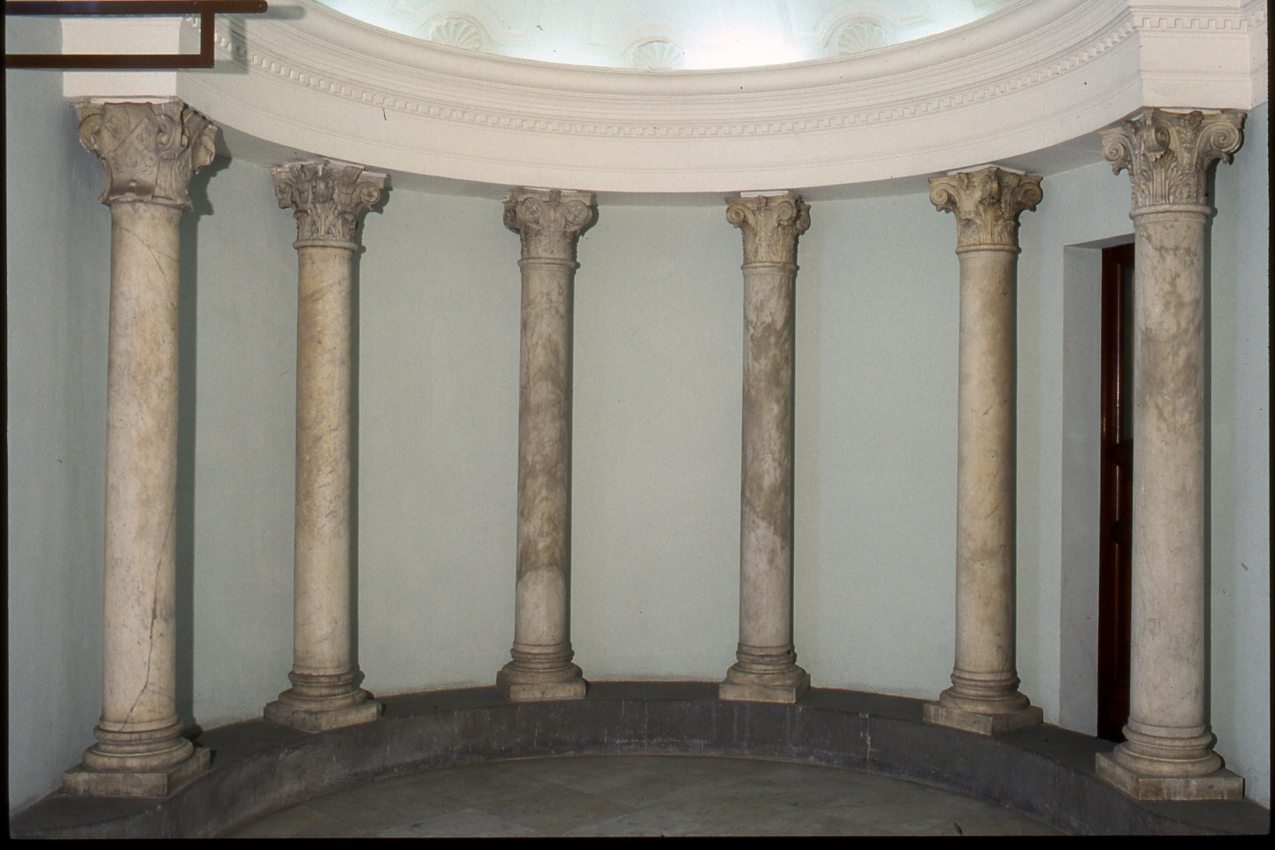 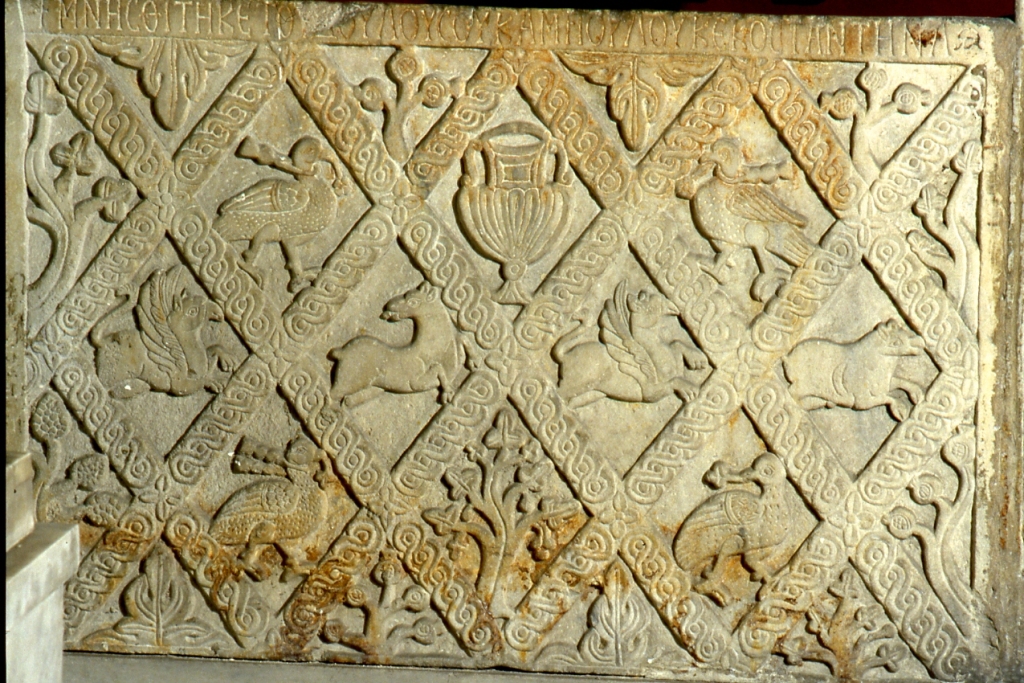 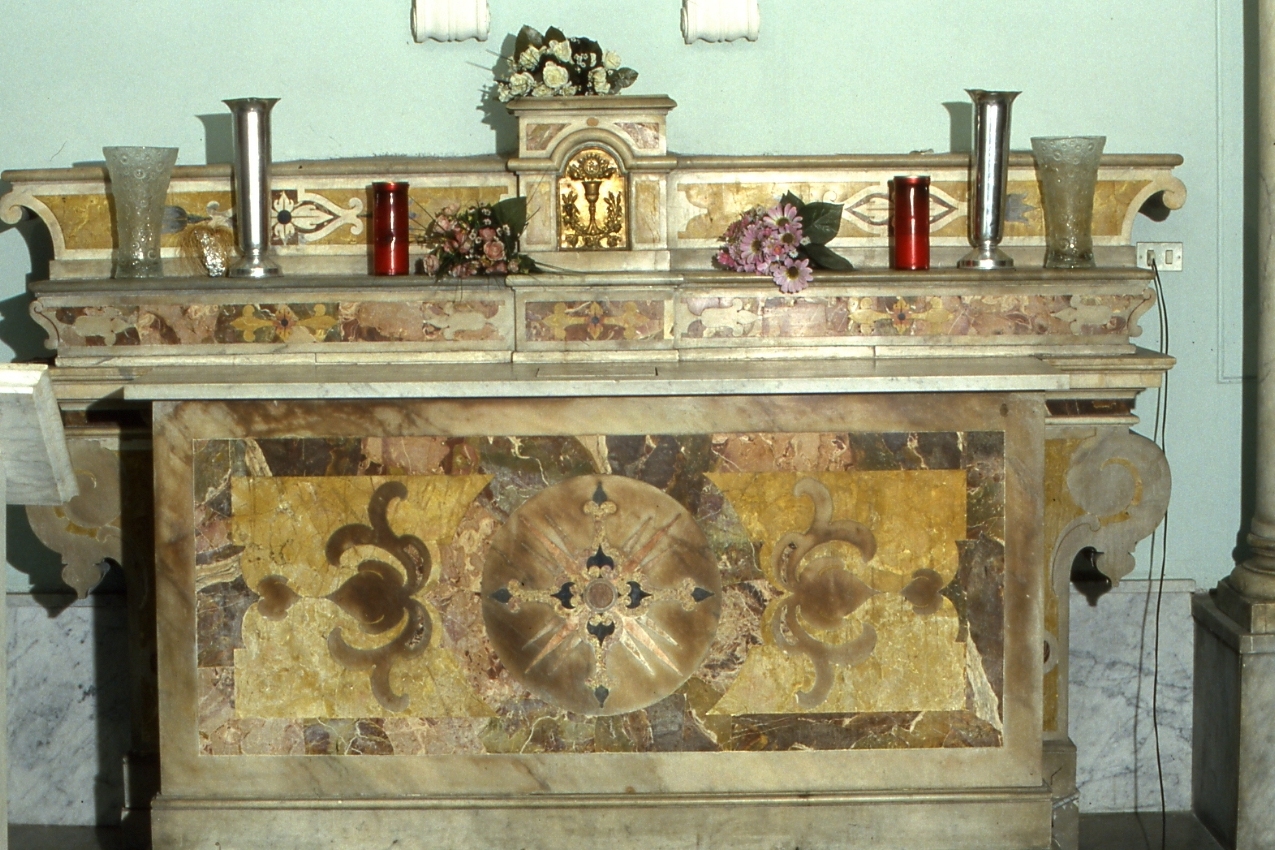 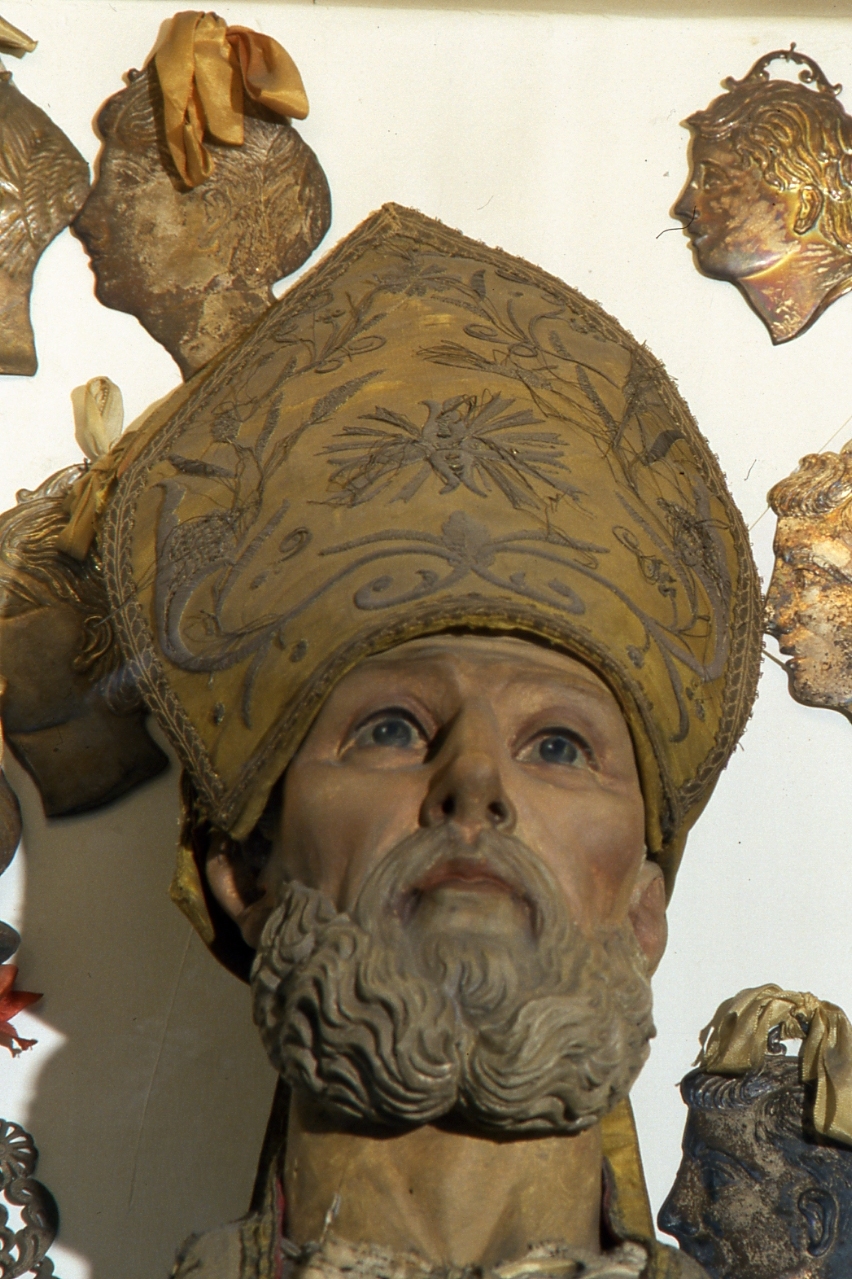 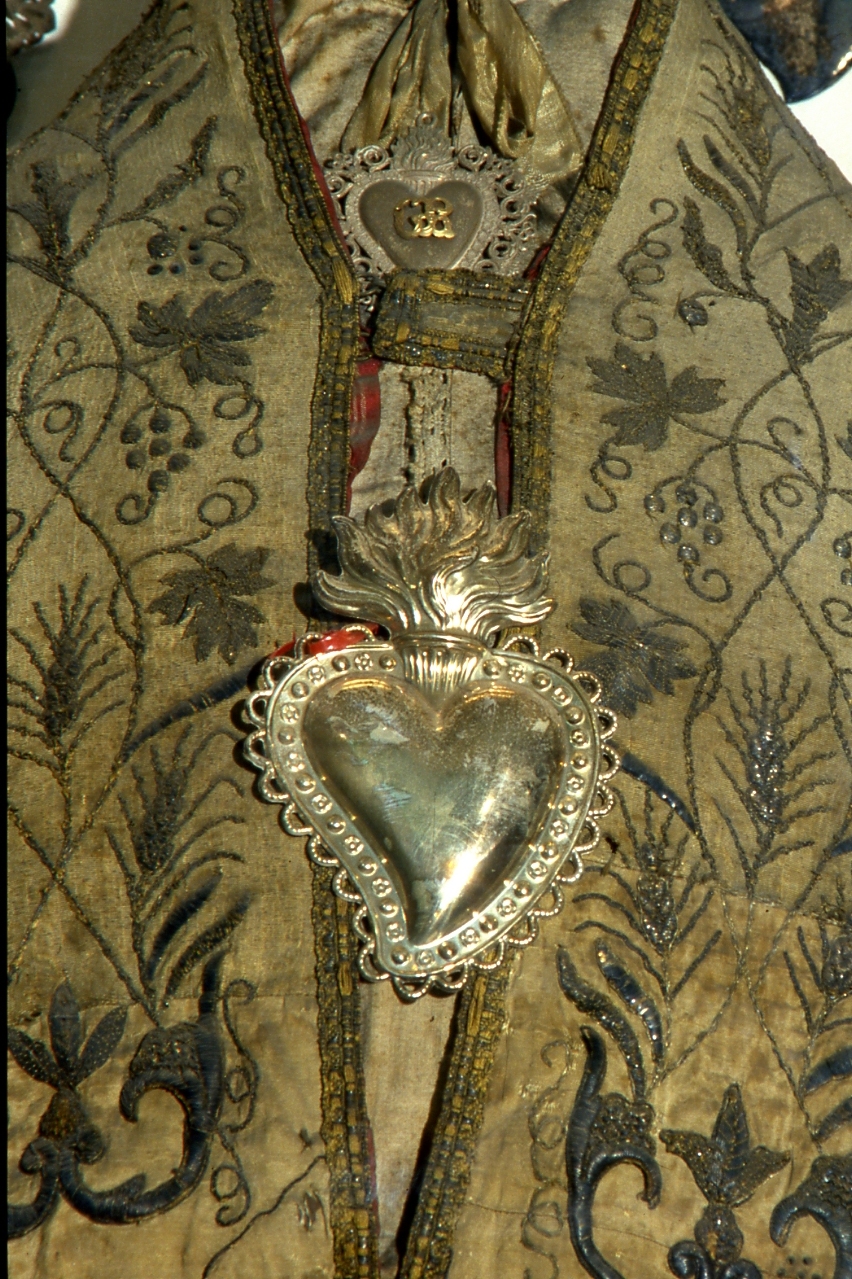