This is actually a limekiln from the 11th century, located in Cava de’Tirreni(SA). It was built during the above period by local workers.The limekilns were traditional furnaces made of quicklime which was produced in order to build houses and other structures spread over this area. The limelink itself is a structure made of dry stones and usually was not more than 2-3 meters tall. The internal walls and the ceiling are covered with a reject lime coating. At the back there is a hole excavated in a rock bench for more than one meter reaching a small opening connecting with the outside area. It allowed to stoke up and control the fire inside. To set the limekiln going, the loading of stones was distributed inside the ring (where then was the rest of the stones were distributed), creating in this way a fake dome. The created empty space, in touch with the outside area, was used as a combustion chamber. The building is in poor conditions. 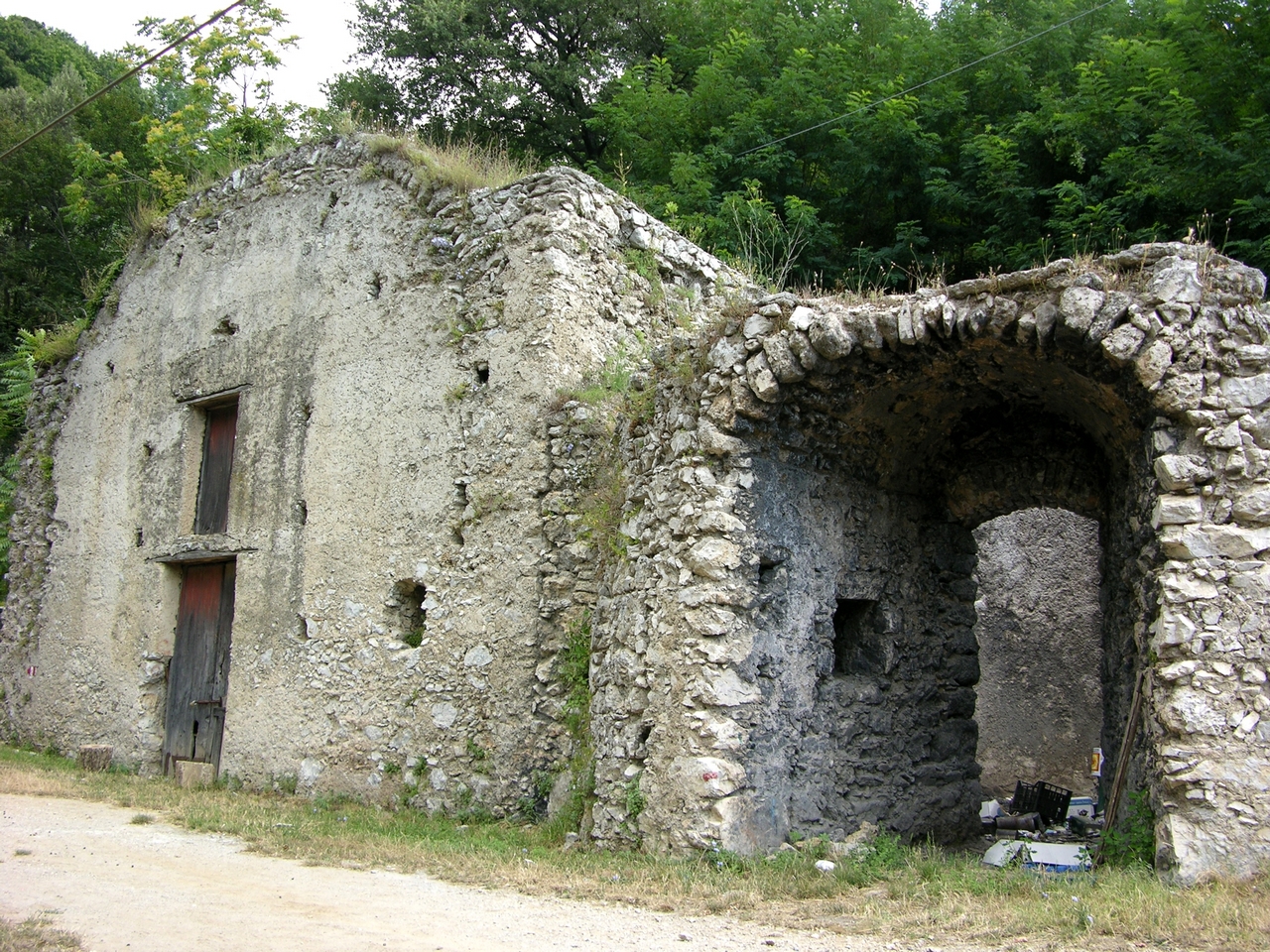