This artefact is a snow cave, called neviera del Varo delle Neviere situated in the hamlet of Monte la Frascara of the town of Roccamonfina (CE), where there are many examples of this kind of rural building. Information about the snow caves, the trade of snow, and the legal rules regarding this business in Foggia’s area is first discovered to the 17th century, while in other areas the first documents found are from the beginning of the 19th century. With regard to local evidences, this snow cave is probably dated at the first half of the 19th century. In the past the snow caves were the only chance to have cold drinks and food or to cool and preserve perishable food for a longer period of time. The caves were different types and had various shapes based on the geographical area. During the winter time, they were filled in with fresh snow, brought there by wheelbarrows or manually using baskets. Sometimes, the families owning this kind of building started a business with snow. If necessary, people used to press the snow using their feet or handmade wood mallets. The snow was then collected through a hole located on the side of the structure. The snow cave consists of a single basement, used for collecting snow in former times. Today, it has been completely left to its fate, covered by plants and full of waste. It has a circular layout; the structure is made of tuff masonry, with a cylindrical lower part interred and an external upper part forming a single semi-spherical cap. 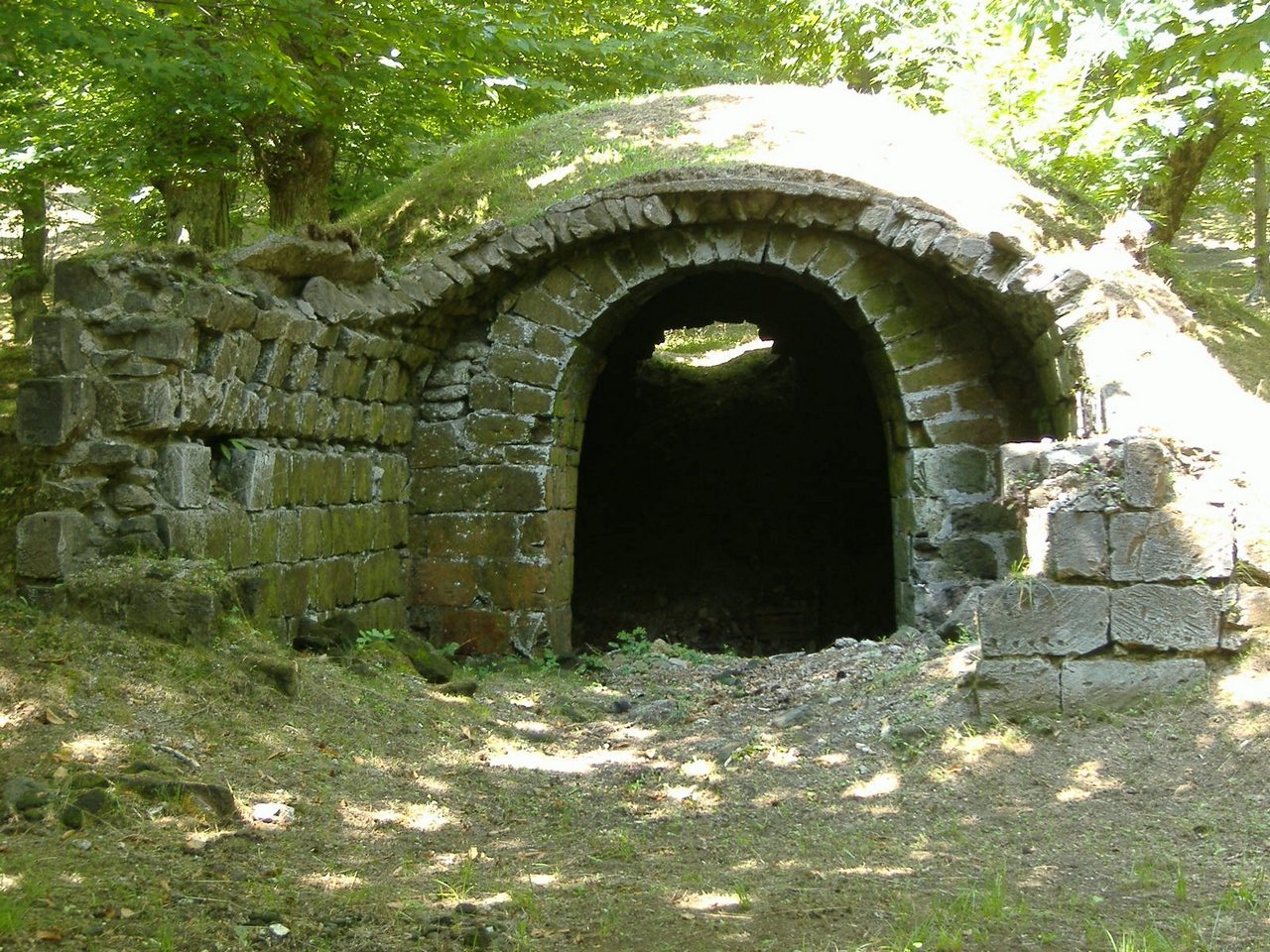 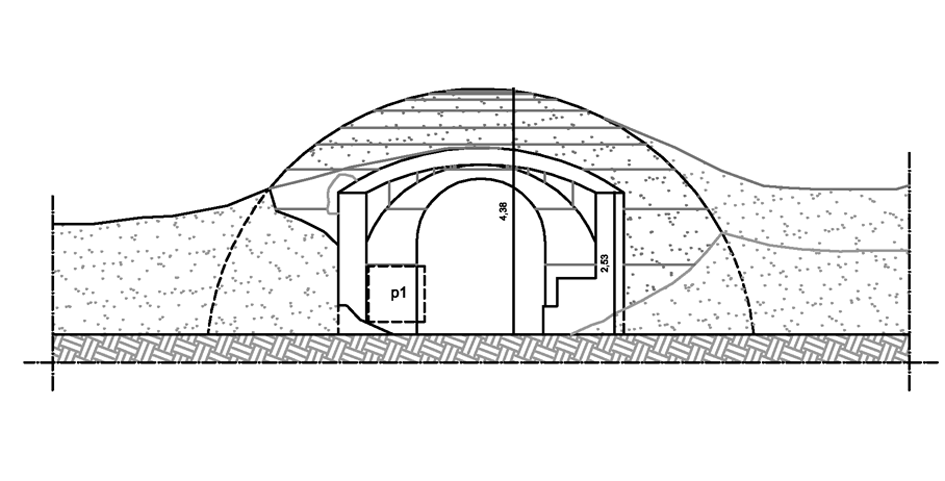