The artefact snow here is an animal shelter, still used with this functions. It is located in Cese, a locality of the town of Roccamonfina (CE). It was built in the 19th century by local workers and later in the ’80s of the 20th century reconstruction with a brick-arched entry portal was undergone. It consists of one single level, a square ground floor. The structure is in masonry, the base made of irregular stones and the rest of the building is made of regular ashlars. The roof is double pitched with a wood structure and flat interlocking tiles. Thanks to the reconstruction mentioned above, the building is not in very bad conditions, but it has partially lost the original manufacturing. 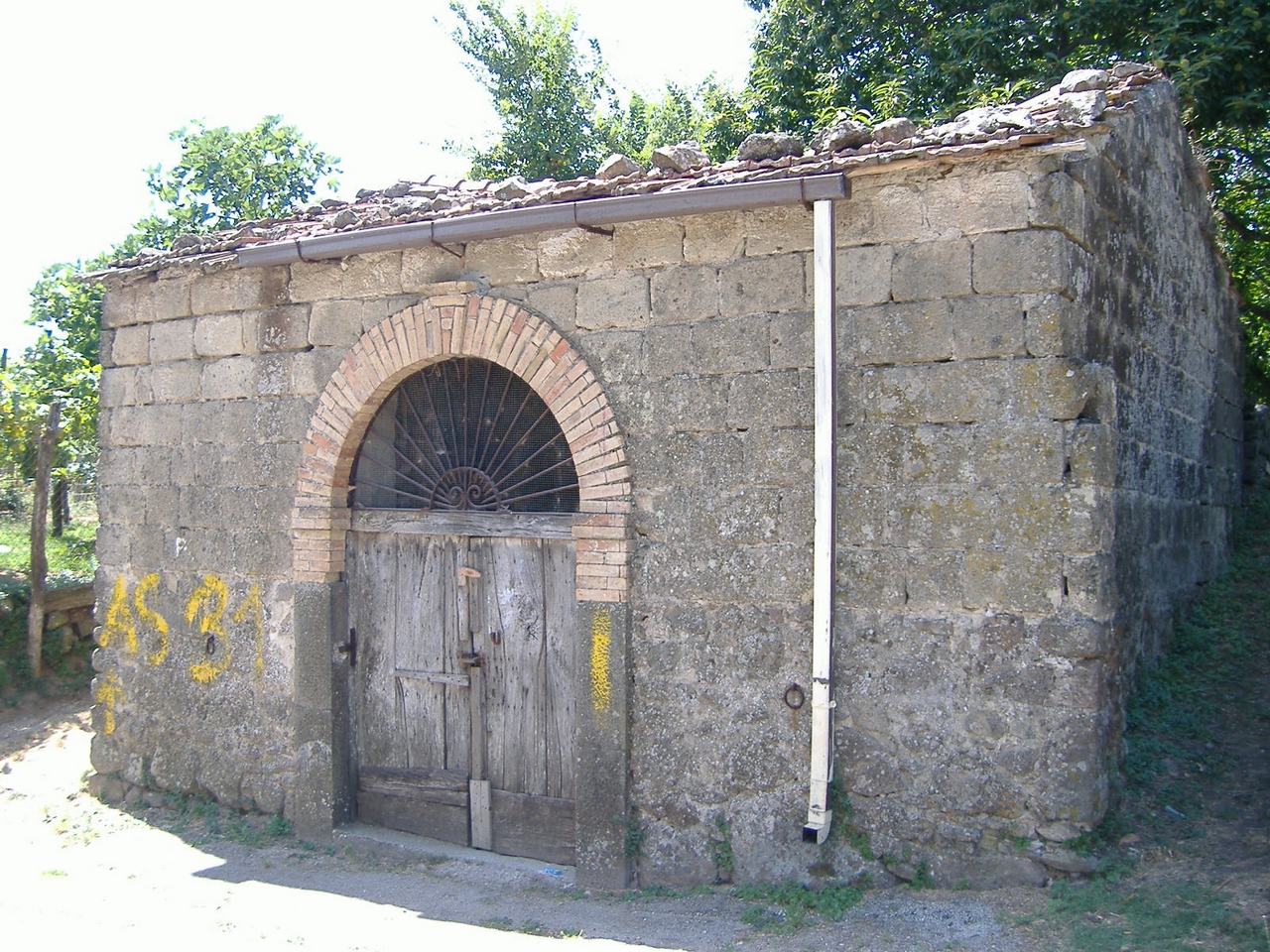 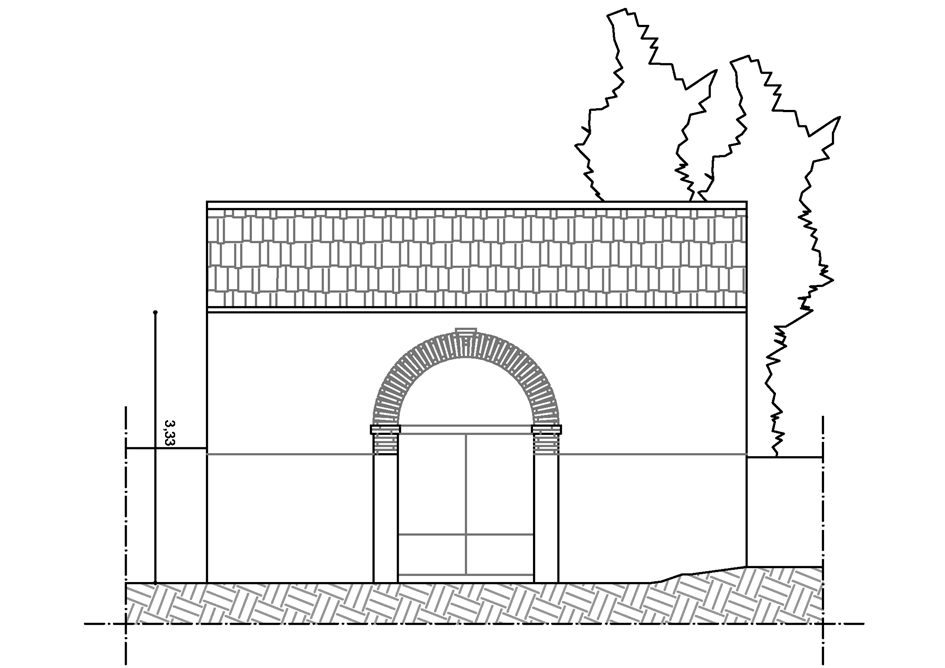