The artefact is a rural house located in Nusco, a small town near the city of Avellino, at the contrada Fontana Mauri. Based on the constructing analogy with other buildings, its construction was approximately dated back to the 19th century. The building was ascribed to local workers; it was built in continuous masonry with wooden roofs at the first floor and double pitched roofs with a wood structure and roman roof tiles. It consists of two levels: a ground floor and a first floor, both with a rectangular layout. It was used as a private home in former times, while today is it abandoned, also due to the extremely bad conditions, we are allowed to rightfully define it a ruin. 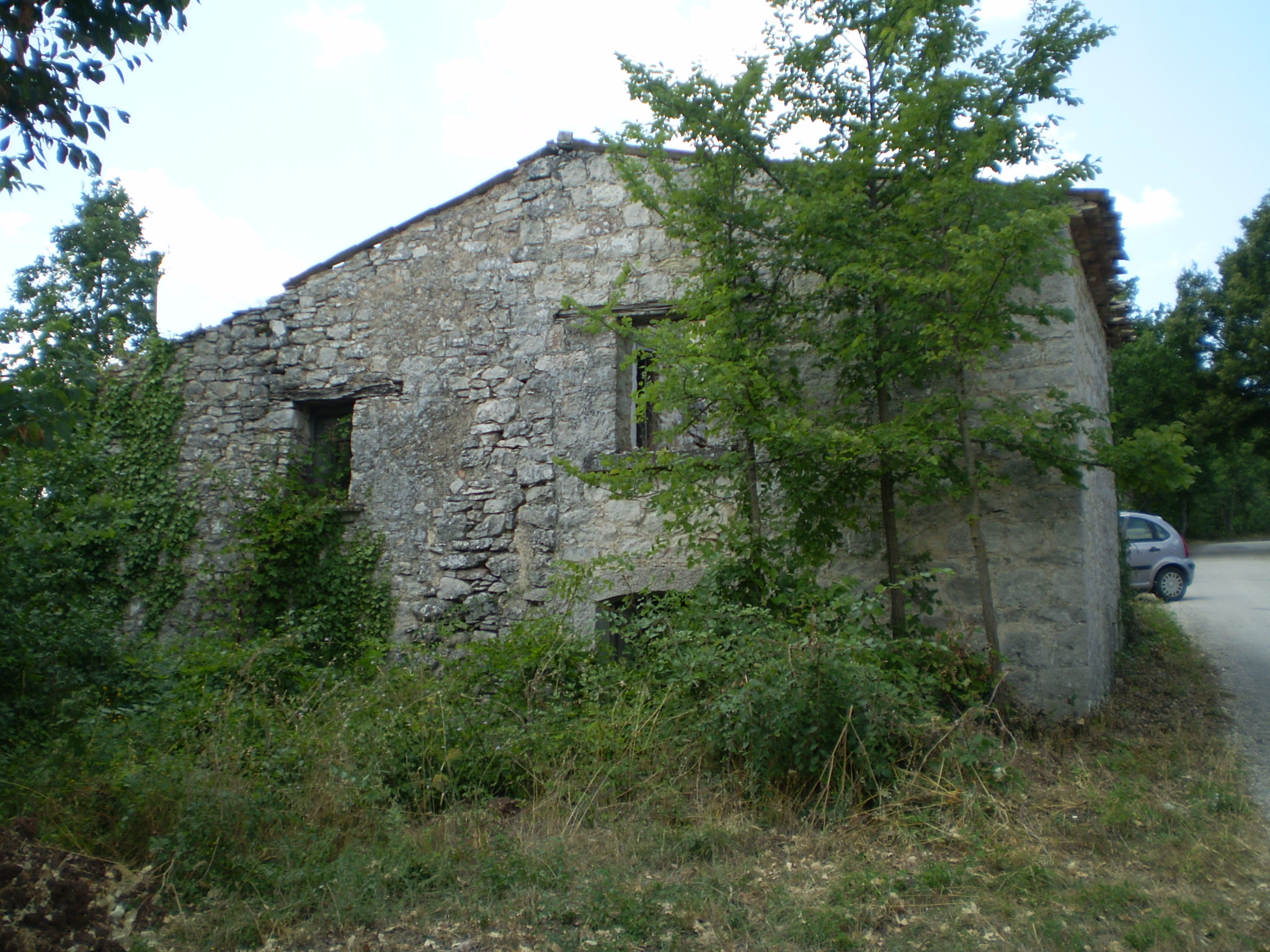 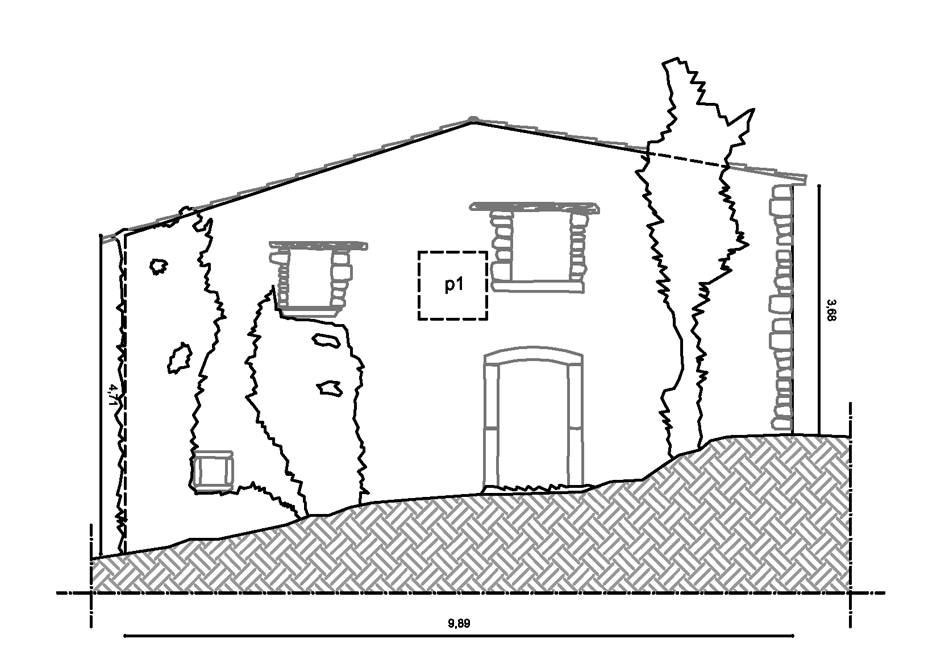