The monumental complex of S. Giovanni a Carbonara rises in a raised position on a spectacular pincer dual ramp stairway designed by Ferdinando Sanfelice (1707-1708). The church, among the greatest of the city, was founded with the annexed convent in 1343 and was completely rebuilt during the reign of Ladislao di Durazzo, king of Naples from 1387 to the 1414, to become the pantheon of the last Angevins. It was enlarged and reworked during the centuries, it was strongly damaged by a bombing in 1943. The inside, restored in gothic shapes in the post-conflict restoration, retains, however, valuable chapels with a uniform Renaissance decoration. Here are held meaningful artworks of some of the greatest sculptors who lived in Naples between the XV and the XVI century; the plastic decoration of the majestic Altare Miroballo was in fact attribiuted to a group of Lombardy sculptors: Jacopo della Pila, Pietro e Francesco da Milano, Tommaso Malvito, the last one also author of the Recco altar, and Giovan Tommaso Malvito. The Cappella Caracciolo di Vico is worth mentioning; its plastic decoration was made by Diego de Siloe, Bartolomeo Ordoñez and Giovanni da Nola and their workshop. Also worth of interest are the great tomb of king Ladislao, masterpiece of the late gothic Neapolitan workmanship, attributed to different Tuscan artists and the Cappella Caracciolo del Sole - with a floor made of 15th-century majolica tiles - in which the monument of Sergianni Caracciolo (m. 1432) is located, attributed to Andrea da Firenze and to a Lombardy master. In the monumental complex we can also find the church of the Consolazione a Carbonara, which can be accessed from the base of the pincer stairway, created by Ferdinando Sanfelice (1707), that leads to the upper church. The inside, decorated by baroque stuccos, holds artworks originally located in the upper church, such as the prestigious main altar and the balustrade, made by Giuseppe Sanmartino (1746).

Opening hours: Monday-Saturday 9 am- 6 pm, closed on Sunday and holidays 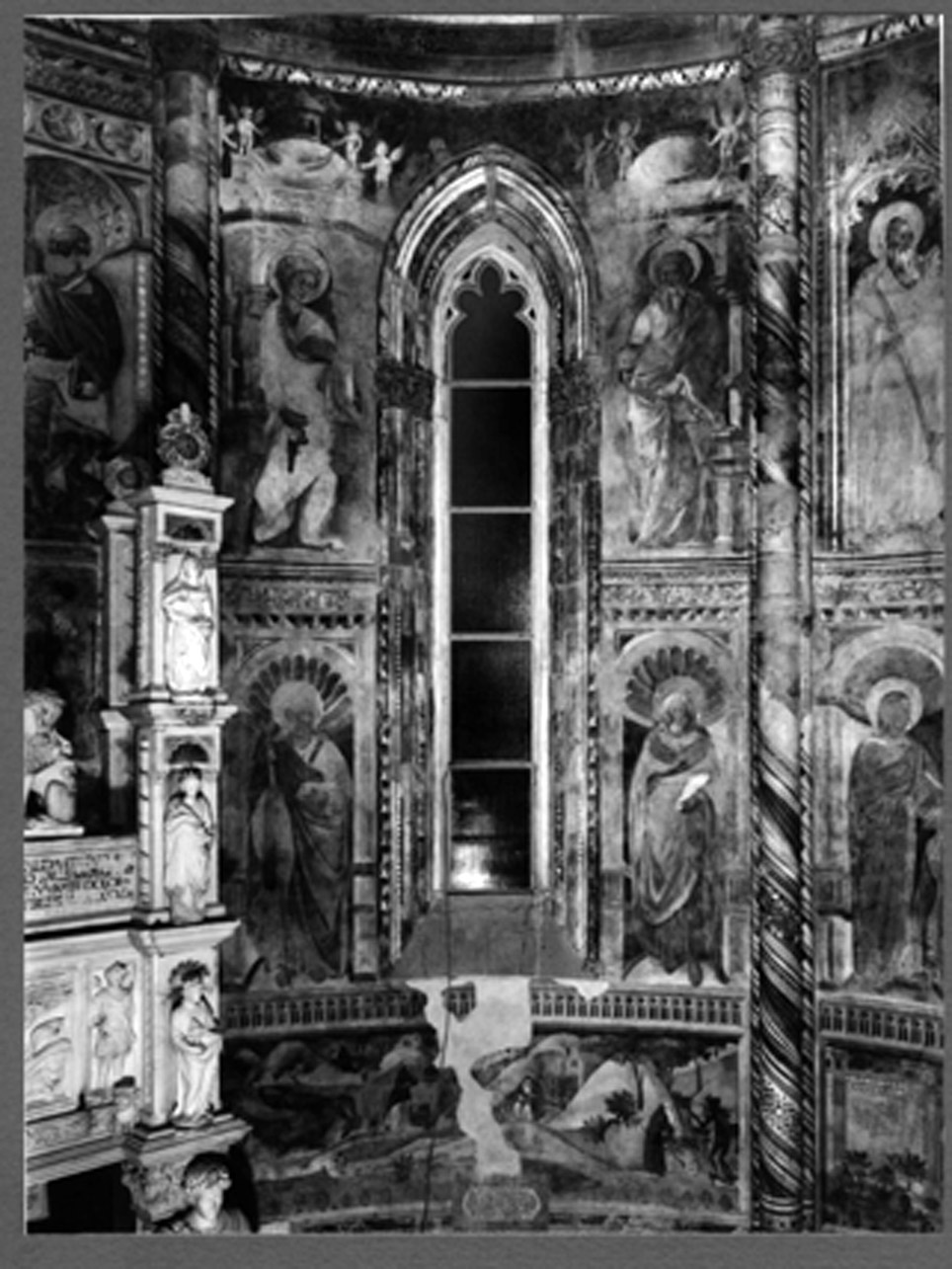 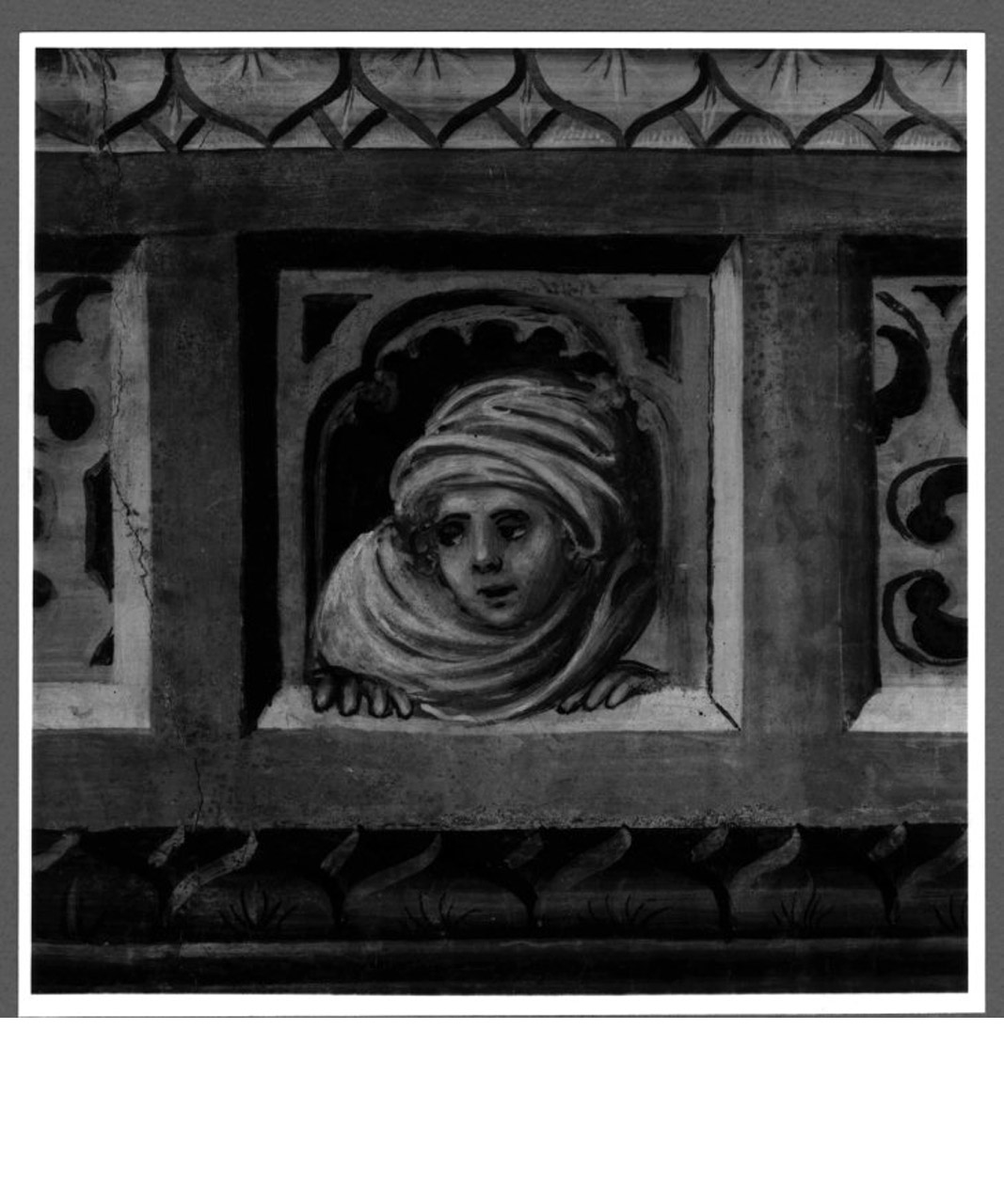 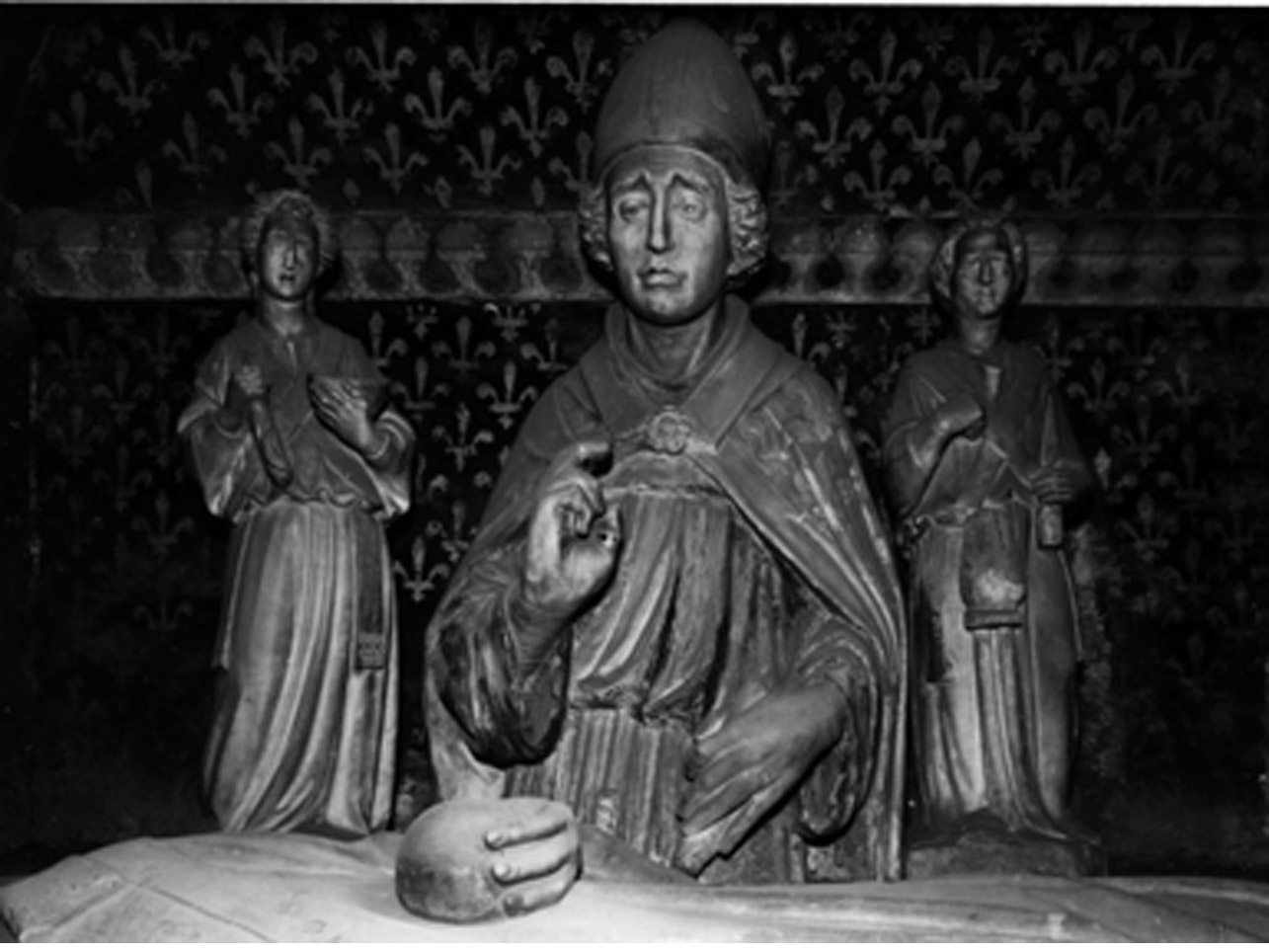 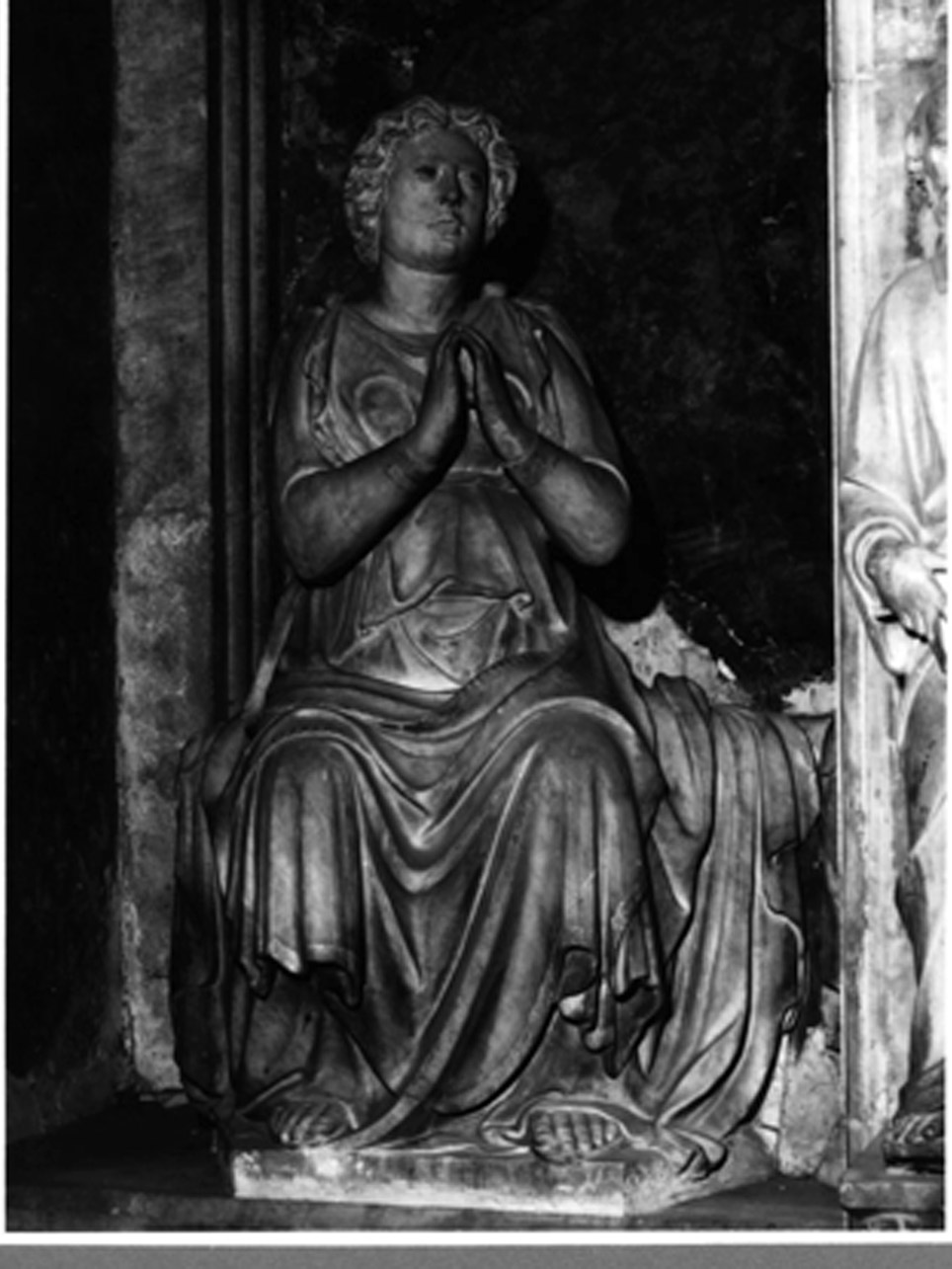 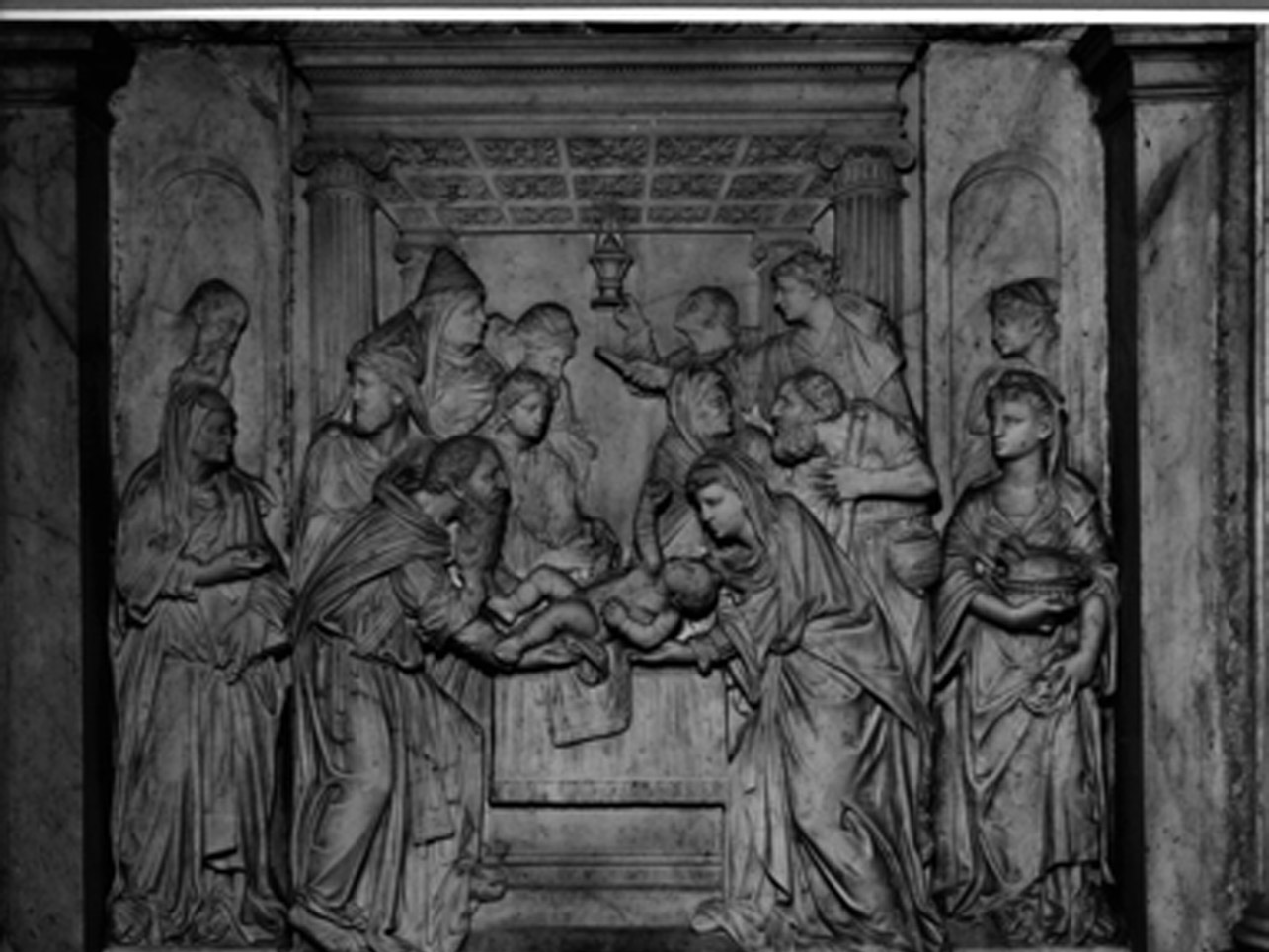 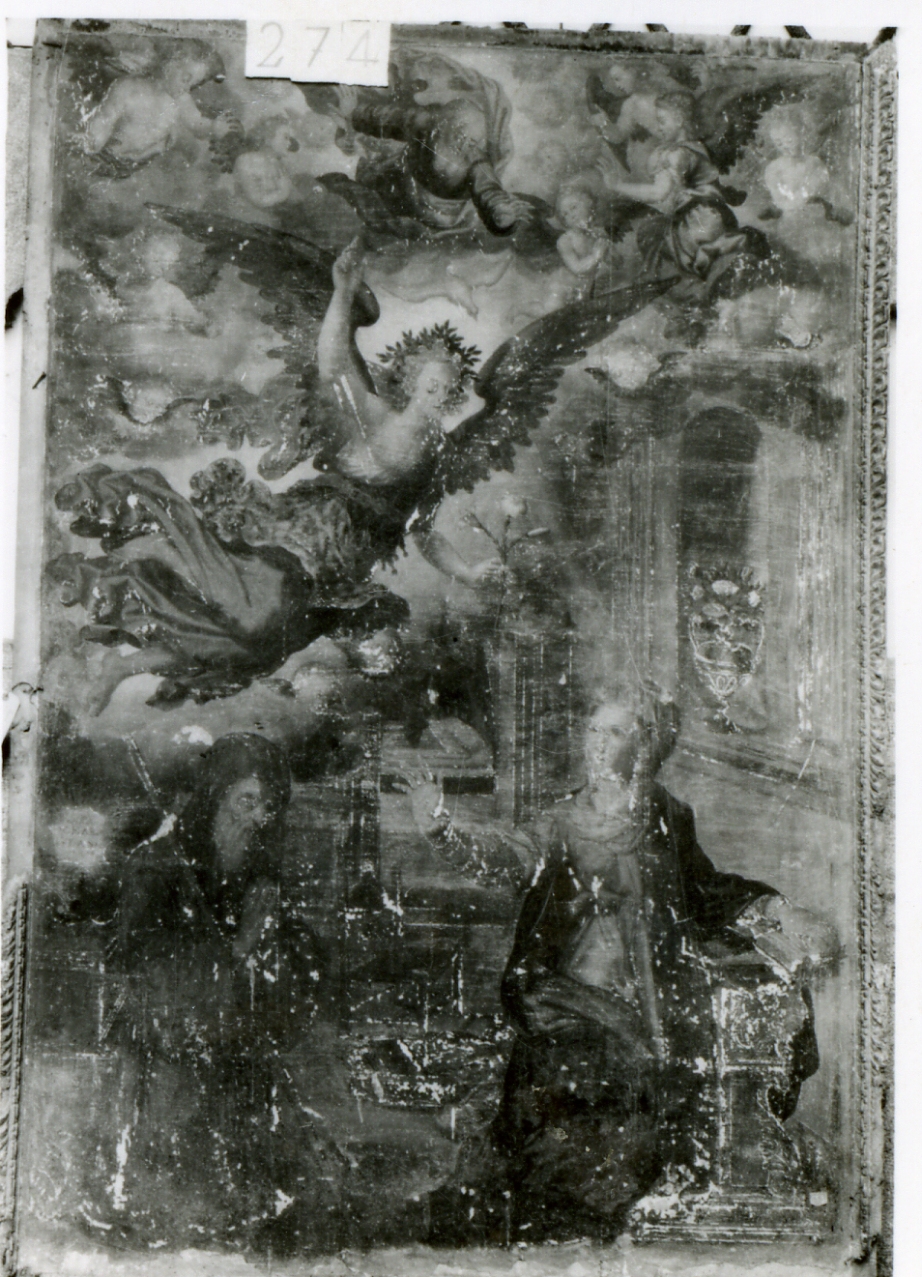