The Complesso Monumentale di S. Chiara, which includes the church, the monastery and the cloister, was built from 1310 to 1328 in obedience to Robert of Anjou and his wife, Sancha of Aragon.
The sovereigns decided to build a Franciscan citadel that could house the Poor Clares in the monastery, since both were devoted to St. Francis of Assisi and St. Clare.
From the left side of the Church of S. Chiara you can enter the majolica cloister of the Poor Clares, transformed by Domenico Antonio Vaccaro who kept - from the Anjou structure - the arches of the colonnade on octagonal pilasters, and then created in 1739-42 a fine garden decorated with majolica 'riggiole' (tiles) in yellow, green and light blue nuances, made by Giuseppe and Donato Massa.
Along the west side of the Poor Clares' cloister, you can reach the Museo dell'Opera di Santa Chiara, where some artworks are brought together, already kept in the monasteries, together with parts of monuments recovered after the fire of 1943. 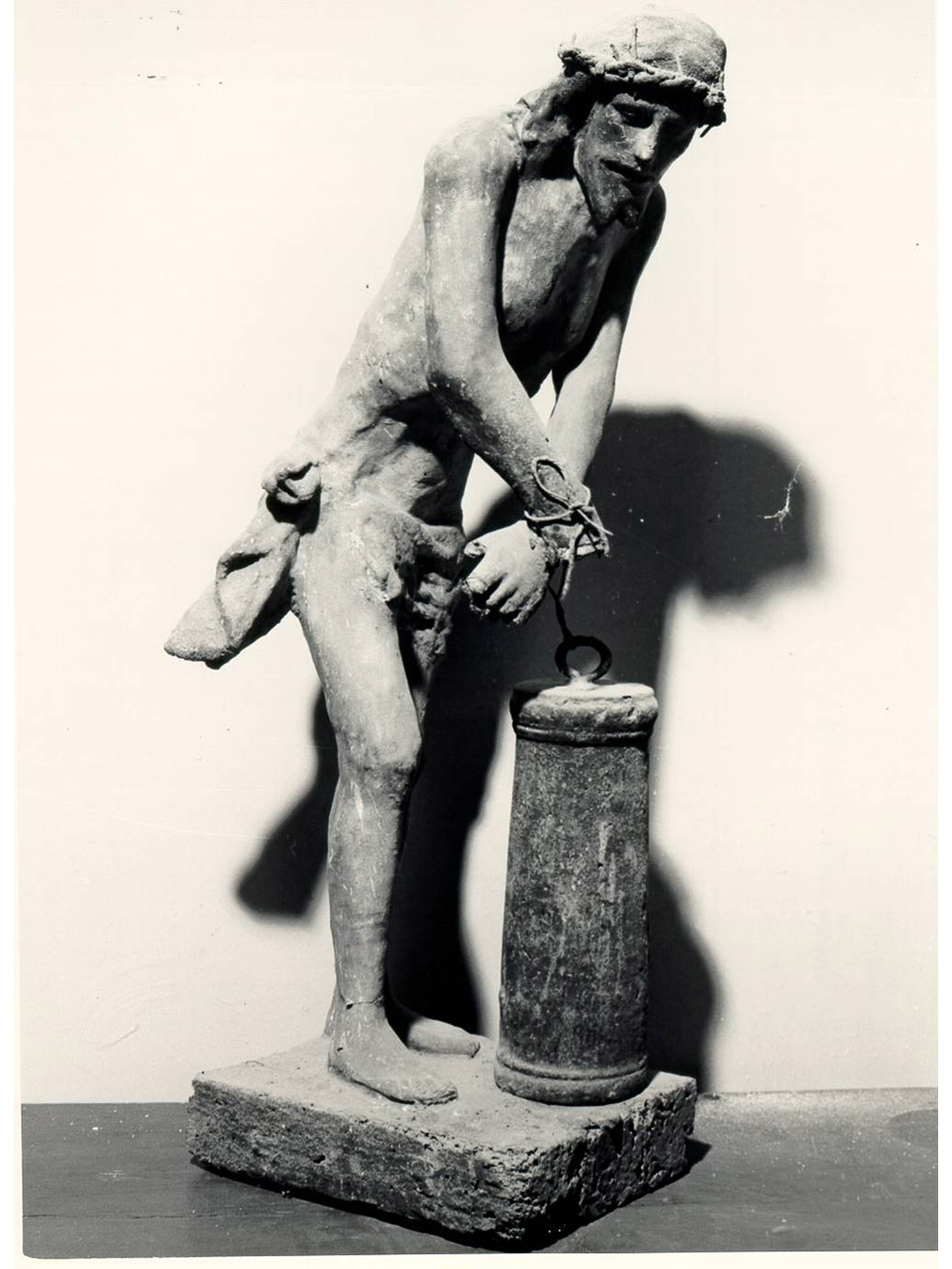 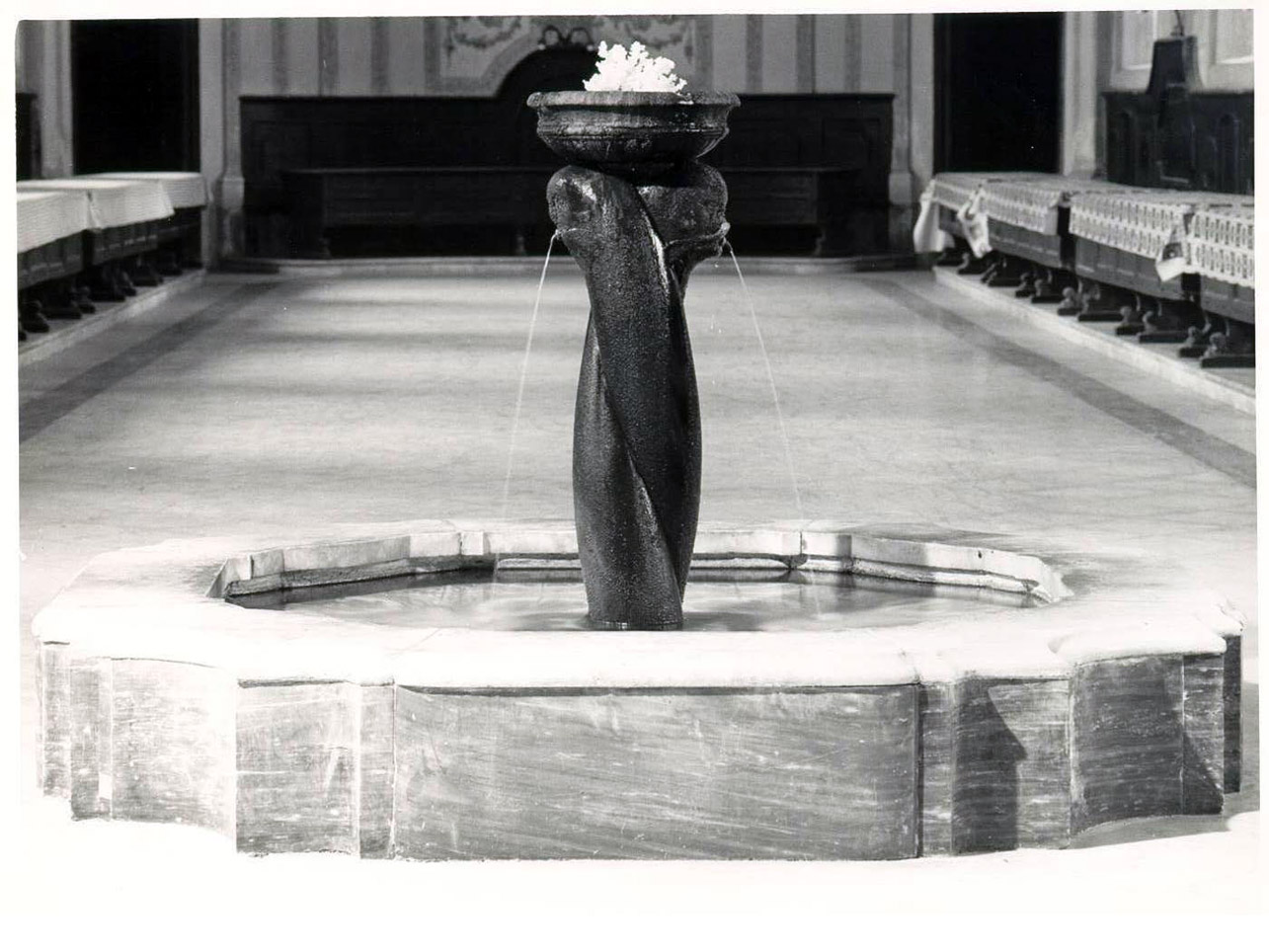 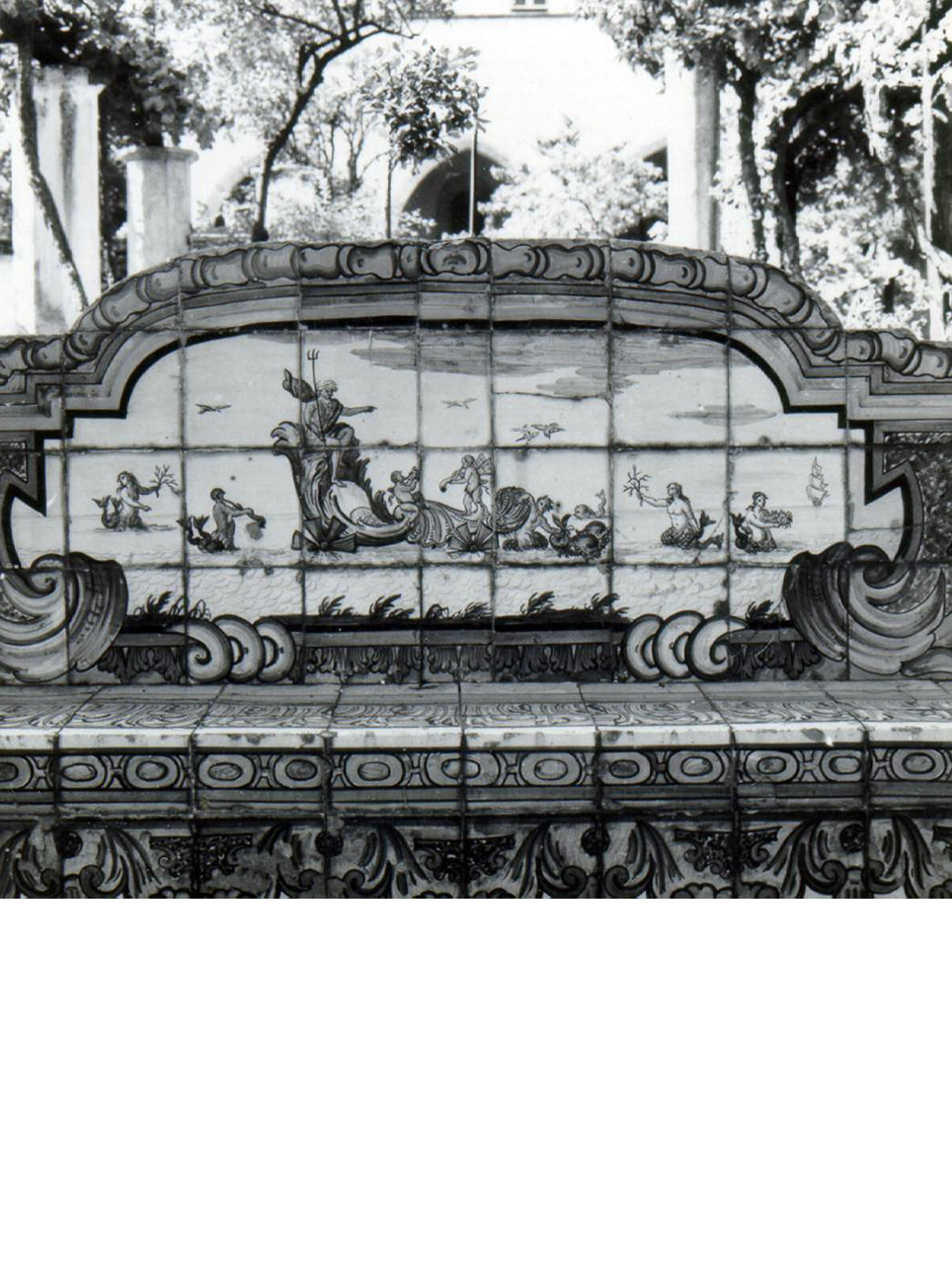 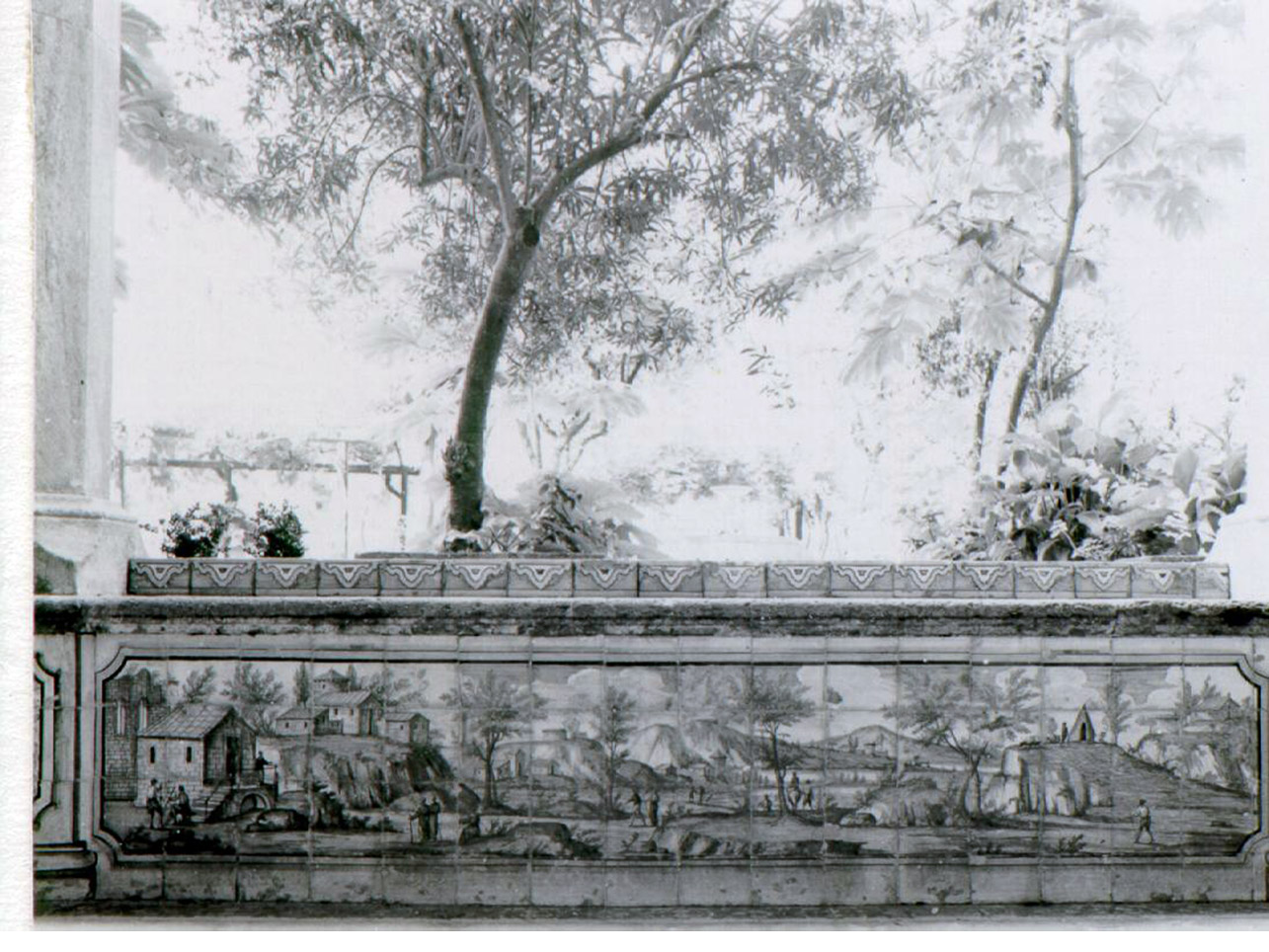 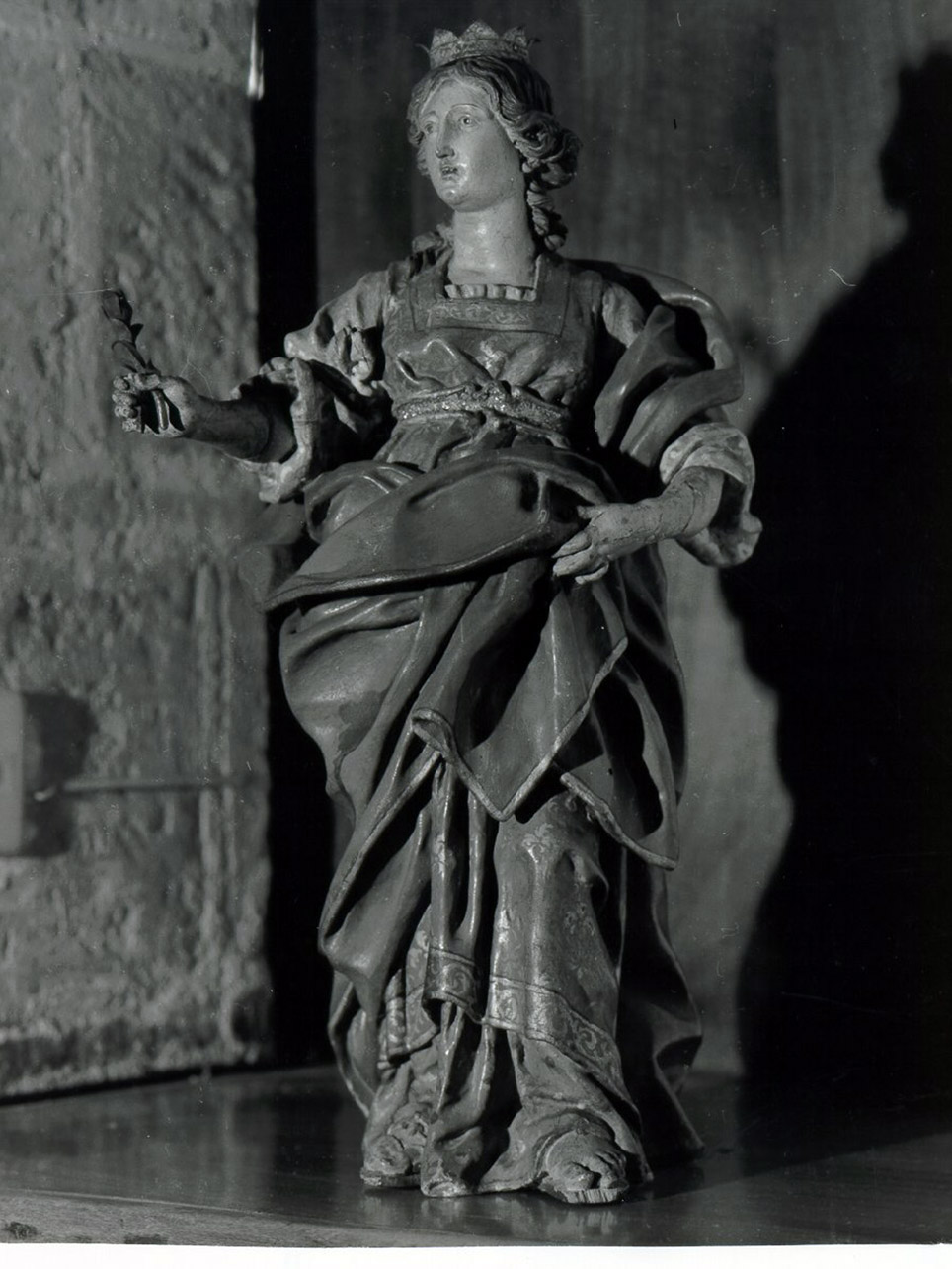